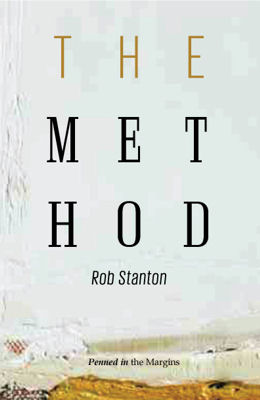 We’ll never know that unbelievable
head, those outstanding eyes. The trunk
stills shines, but more like a subdued candelabrum
reflecting on its own reluctant – if

staggering – power. Why else would we
be riveted to that impressive chest? Why else
notice that chuckle spread down tensing abs
to a barely-there but still productive groin?

Take that and all you’re left with is a slab
of mutilated stone – defeated, slumped – not
glistening like a predator’s subtle fur, nor

diffusing light of stars’ intensity. There’s
not a single part of it that does not
see your life. You must change.

The Method reads like an accordion and a set of nesting dolls [...] Stanton’s crafted phrases offer us the pleasure of language as one means by which method might be tailed.
Lytton Smith, LA Review of Books

At the centre of Rob Stanton's The Method ... is the long and highly rewarding sonnet sequence 'The Tuymans Sonnets'. Splicing between the elliptical and the discursive, the ekphrastic and the idiosyncratic, these sonnets linger long after the last. They are their own world. Relics remain, asking, somehow, for a response, or maybe just a listening. [...] Stanton's poems are distant, detached, but they are also insistent and demanding. Much of what matters lies in these sites of silence.
Nikolai Duffy, Stride Magazine

From the opening Tuyman's Sonnets, which depict the cultural detritus of recent history as evidence of the severed real, to the sly, deft, minimalist lyrics of the book's second half – The Method is a tour de force which shows Rob Stanton to be a poet to watch.
Rae Armantrout

The world and its words collide in Rob Stanton's The Method, forming a ‘gesture arrested in bloom’ that moves beyond the ekphrastic (you'll find Vermeer and Luc Tuymans ghosting in the margins) by giving the lyric a swift sonic kick to the shins.
Joseph Massey

Through translation, through omission, through compression and the minimalist precision of ‘canny wee things,’ Rob Stanton creates a marvelous texture of voices and references which offers us a glimpse of the just-barely-thereness of a world thought into being by language. At the centre of the book is a vital sequence of sonnets, written in response to Luc Tuymans’ paintings, that pushes the boundaries of the sonnet form. As Rilke comes in and out of view as muse and phantom, The Method shows that, while “completeness” might not need our “witness,” we, however, nearly wither under its impenetrable gaze.
Stephen Collis

Stanton is a collagist of tone and function ... gathering up our linguistic detritus and redeploying it as something beguiling and beautiful.
Jon Stone, Dr Fulminare 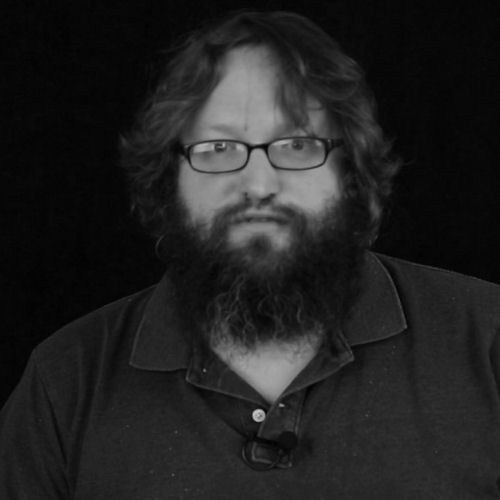 Rob Stanton was born in County Durham, raised in the Midlands, and educated in Cardiff and Leeds. He lives in the US with wife, daughter and cats. His poems and critical works have appeared in numerous online and print publications. The Method is his first book.

Find out more about Rob Stanton

Recent reviews of Stress Fractures, The Method and City State