New releases and some thoughts on why we published them

Two new releases have just hit the office and, following the lead of Charles Boyle from CB Editions, I’ve decided to write a few words about why I have published them. First up, we have Mondeo Man by Luke Wright – a 96-pager with a great cover design by Will Daw (think suburban pop). I’ve […]

Two new releases have just hit the office and, following the lead of Charles Boyle from CB Editions, I’ve decided to write a few words about why I have published them. 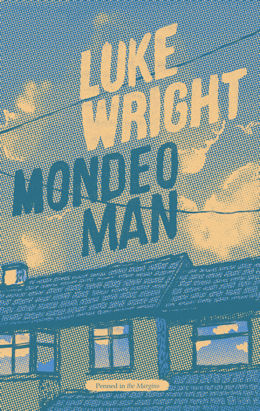 First up, we have Mondeo Man by Luke Wright – a 96-pager with a great cover design by Will Daw (think suburban pop). I’ve known Luke for years, both as a poet and a mover and shaker in the spoken word scene. He gave me a gig at the Whitechapel Gallery back in 2005, where I read some pretty awful poems about the East End. Luke’s one of the founders of Aisle 16 (whose members include Ross Sutherland) and has toured a number of very well-received one-man shows. As well as gigging all round the country and beyond, he co-curates the Latitude Festival Poetry Arena (no mean feat!), and runs a small press with his wife Sally (and they have two young kids). A busy man, then.

And his poetry can be equally energetic – breathless, even. It’s quite different to what I usually publish. Luke is a stringent formalist, usually writing to strict rhyme schemes and often in traditional forms such as the ballad. This gives his live performances fantastic vitality and music, and provides a good vehicle for narrative. His language, in contrast, is full of the slang and sheer depth of contemporary speech. What Luke is doing here – and his last solo show, Cynical Ballads, really captured this -is a wholesale remodelling of a particular tradition of satirical English verse-making – into something new, spiky and, often, belly-achingly funny. Standing behind Luke are the figures of Hogarth, Dickens, maybe even a bit of Chris Morris too. There’s plenty of sillyness and grotesquery in there, yes – but also language moulded into exquisite and surprising objects. His poem ‘Jean-Claude Gendarme’ is a brilliant example of this, with the added bonus of hilarious Franglais worthy of Del Boy.

Luke and I wanted to make sure that Mondeo Man captured not only his public satirical poetry (there are poems in here about Raoul Moat and a barely-hidden parody of Boris Johnson) but also work that is quieter, more private. Some of my favourites are simple reflections on small-town life, or growing up or being a ‘weekday dad’.

All that he asks is that now and again
we will leave him alone to tinker with metals
or squint at the telly.

I’d like to think that through the editorial process, we’ve come up with a collection that combines these two of Luke’s poetic impulses and is, above all, high quality and wildly entertaining. 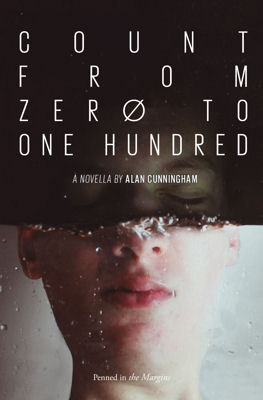 The second book, officially released next week, is something that arrived unsolicited from a writer I’d never heard of.

Alan Cunningham is from the north of Ireland but has lived all over the place. He works as a writer/curator/academic specialising in Intellectual Property issues. When we first started talking, he was based in Berlin (he’s since moved to London). The manuscript was then called An Okinawan Constitution and he described it as “a personal re-imagining of the constitution which Japanese author Kenzaburo Oe wanted – but failed – to write for his disabled son in Rise Up O Young Men of The New Age!” So far, so strange.. I was intrigued.

I took the manuscript away with me on holiday, and was utterly struck by its originality and fierce honesty – it’s written in these little nuggets of minimalist prose, sketches from an uneasy mind, incorporating elements of philosophy, snapshots of city living, sex, writing, anxiety, shame. It’s one of those books where nothing major happens, there is no great resolution, but which leaves you utterly affected by its probing of what it means to live in a body, what it means to be human. (There is however a weirdly terrifying scene in a poetry reading!) I hope Alan doesn’t mind me saying this, but in many ways it is a very Irish novel (or maybe European); it shares something of Joyce’s stream of consciousness, and in its worldview something of Beckett. It’s a work about incompleteness, and it really gets under your skin.

Alan has referred to his book as “prose poetry” and in a sense it retains some of the qualities of poetry – concision, lightness of touch, a pretty liberal approach to plot/narrative/character. But I’ve decided to present it as a novella, or ‘experimental fiction’. I’m not really sure what all these labels mean, but I have a strong instinct that the more genres break down and elide, the more inventive the work is. I’m interested in points of collapse.

Cover design is by the erstwhile Henry Simmonds with photography by Kyle Thompson.

What would it be like to be in a strong land, you think, as you lie down and try to sleep, try to stop that heart pounding, a land where people are strong, fit, healthy and whole, and you would pretend that you are like them all, everyone would pretend, but you are not, you realise, you simply want an approving gaze, and you are not even sure you want that.

As a final note, I’d like to say how enjoyable it’s been working with these two very different writers, both serious, committed, modest and generous people.

So you know what to do next.

Buy Mondeo Man.
Buy Count from Zero to One Hundred. 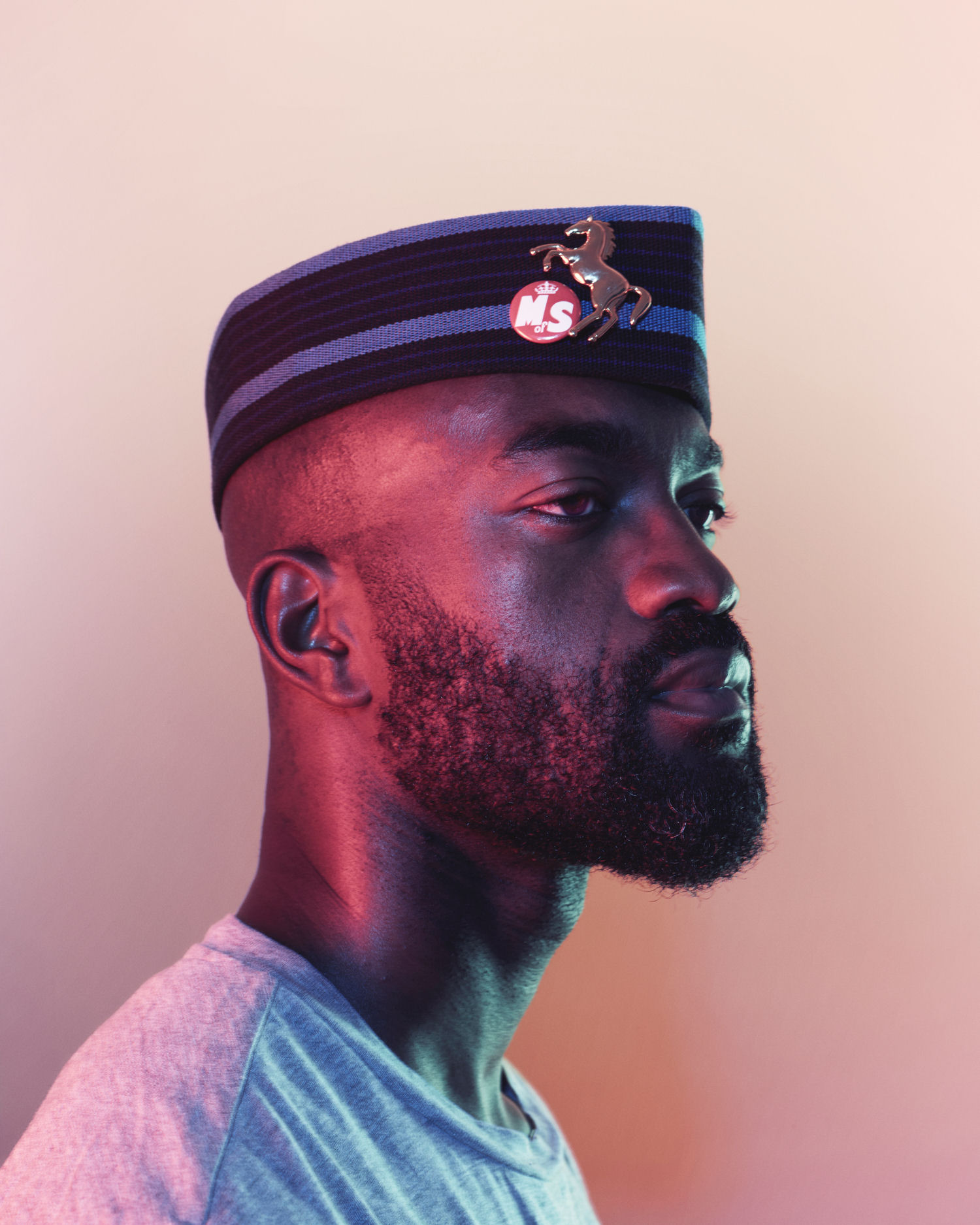