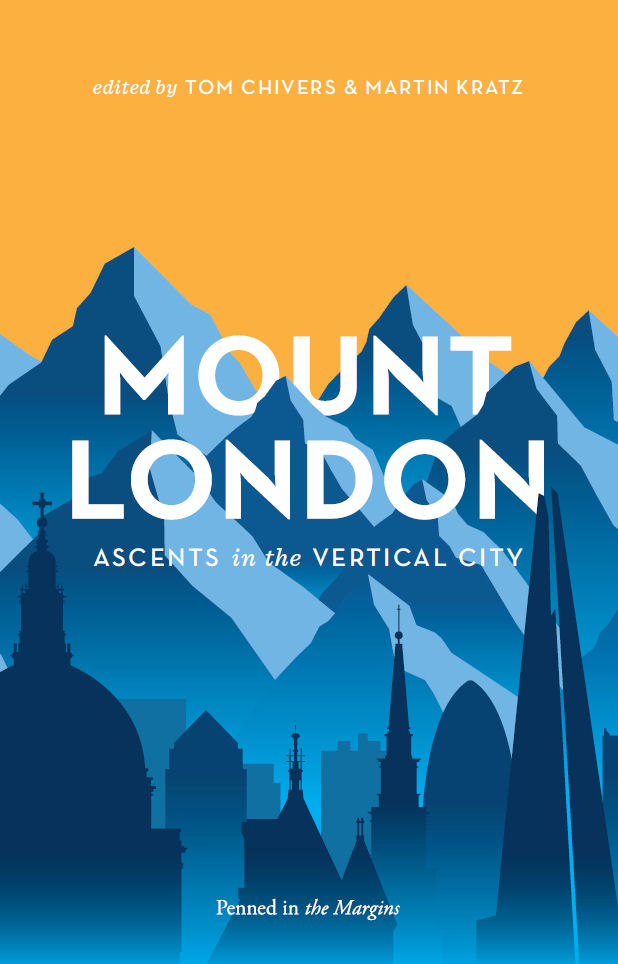 An invisible mountain is rising above the streets of the capital – and at over 1, 800 metres, it is Britain’s highest peak.

This ingenious new book is an account of the ascent of ‘Mount London’ by a team of writers and urban cartographers, each scaling a smaller hill within the city – from Crystal Palace (112m) to Primrose Hill (78m). The essays and stories in Mount London unpeel London’s history and geography, reimagining the city as mountainous terrain and exploring what it’s like to move through the urban landscape.

Join the editors of and contributors to Mount London at this special launch party at Rough Trade East, Brick Lane. With readings from Joe Dunthorne, Chrissy Williams, Amber Massie-Blomfield and Justin Hopper.