A remarkable new performance work is hitting the UK in 2014

A remarkable new performance work is hitting the UK in 2014 – bringing together the unique vocal talents of London-based Norwegian poet Caroline Bergvall with the experimental soundscapes of Norwegian percussionist Ingar Zach.

Drift is a moving meditation on exile, sea travel and migration that takes its inspiration from the ancient pool of English and Nordic poetry as well as the lyrics of pop songs. Bergvall’s cutting-edge texts also reshape damning reports into contemporary sea migration disasters; and the 3D treatment by Swiss visual artist Thomas Köppel transforms the narrative into an abstract canvas of drifting language mass.

Drift is the result of a new collaboration between live literature producer Penned in the Margins and new music promoter Sound and Music. An opportunity for UK audiences to experience one of the world’s most exciting sound poets at the top of her game, the show takes you on a journey through time and space; where languages mix, where live percussion meets live voice, where the ancient cohabits with the present.

The tour kicks off at The Southbank Centre, London in July, as the opener in this year’s Poetry International Festival, followed by October dates at MK Gallery, Milton Keynes, The Shelley Theatre as part of Bournemouth Arts Festival, The Sage Gateshead, The Forge in Camden, London, and pop-up arts space The Drome, Liverpool.

Drift was originally commissioned for the festival lost.las.gru by Gru/Transtheatre, Geneva. 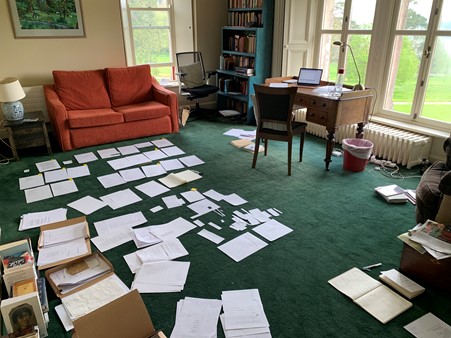 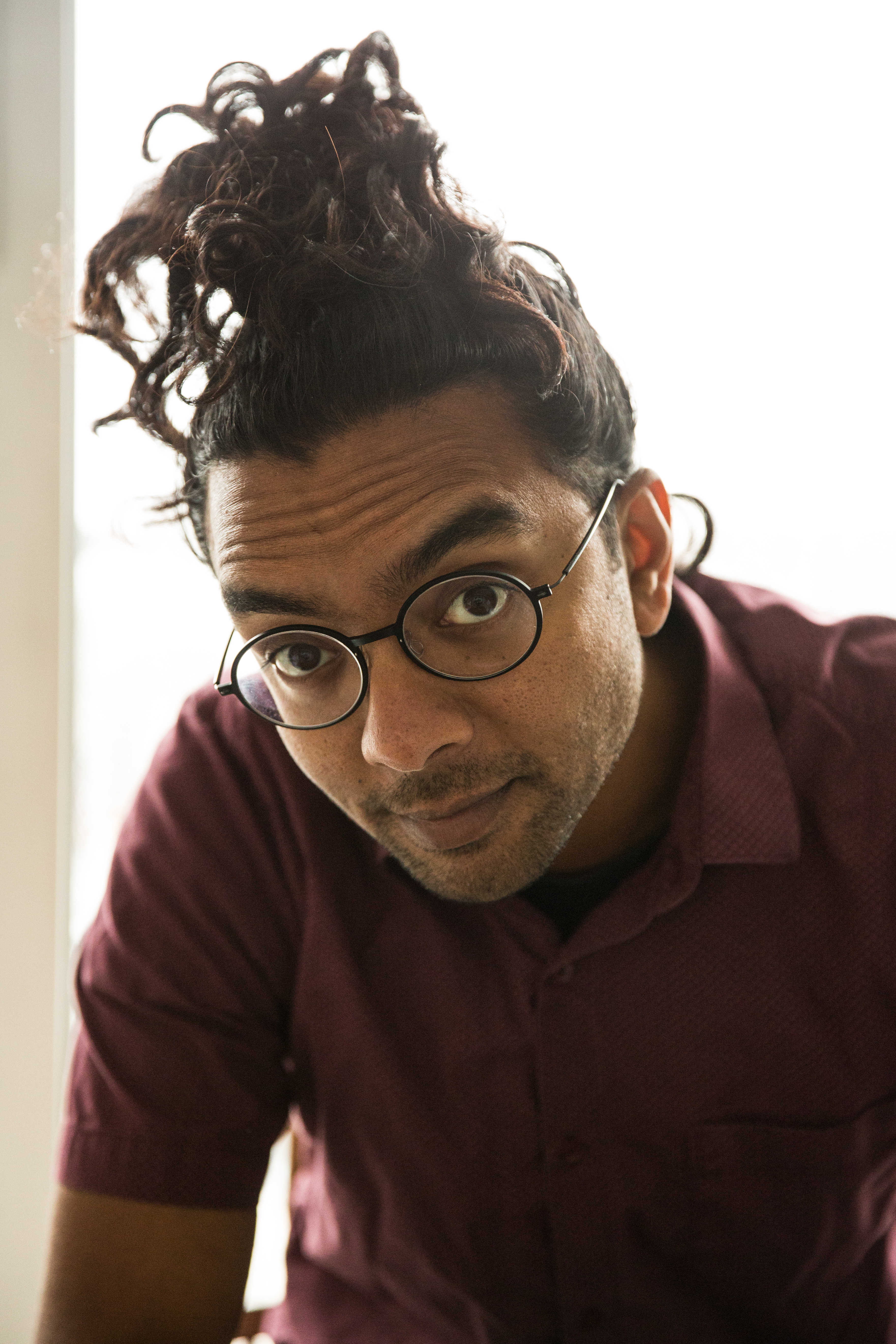 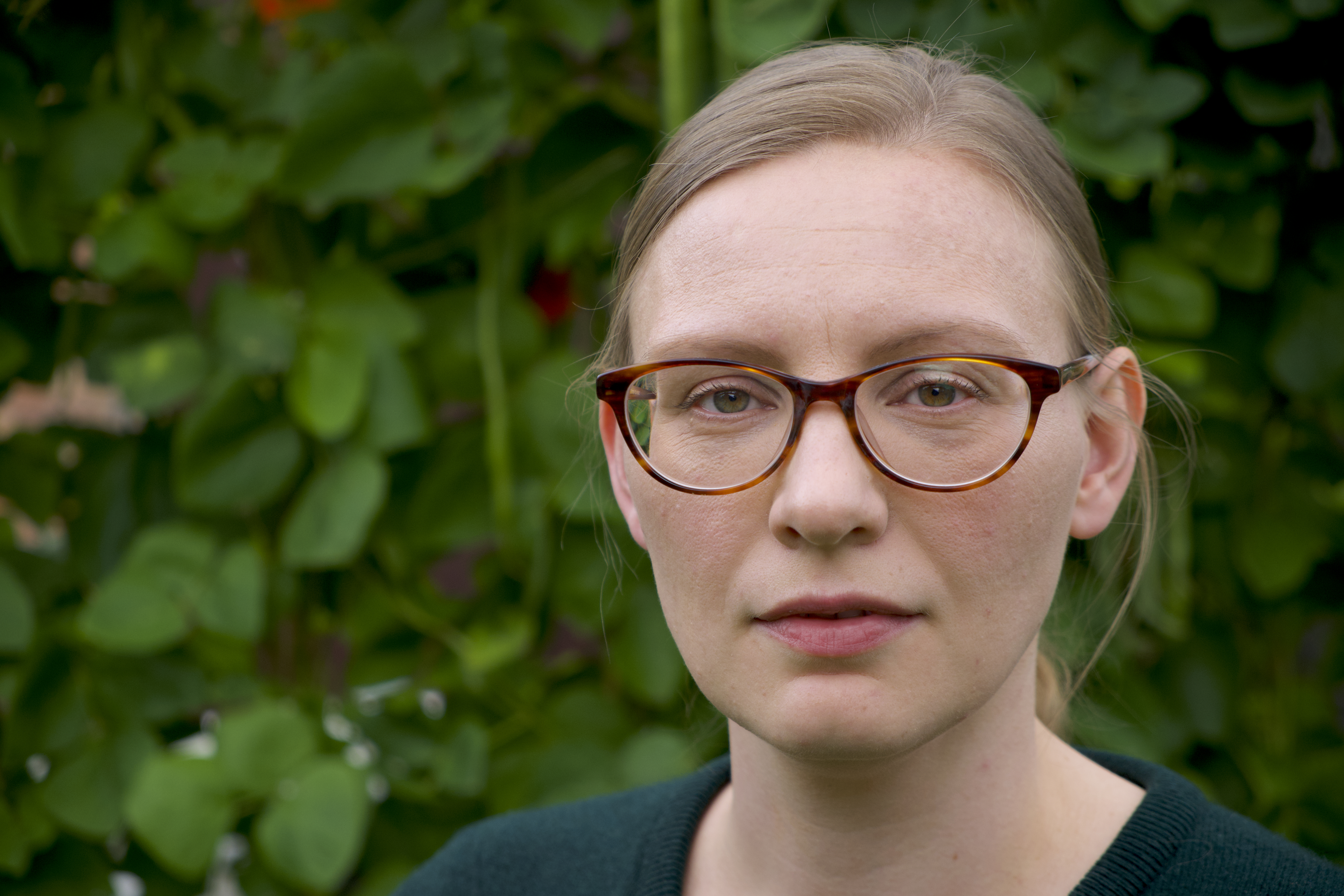