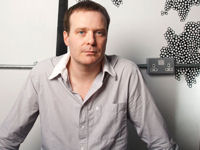 Tom McCarthy is a novelist, writer and artist from London. He has created and collaborated on visual art projects, wrote the film Double Take (2009) and co-founded the semi-fictitious organisation International Necronautical Society with philosopher Simon Critchley. His most recent novel, Satin Island, was shortlisted for the 2015 Man Booker Prize and the Goldsmiths Prize. 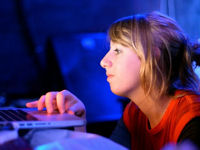 Shelly Knotts is a data musician currently based in Newcastle, UK. She performs live-coded and network music internationally, collaborating with computers and other humans.

Alo Allik was born in Estonia in 1973. He has worked as a sound artist and producer across a number of international music scenes since the early 1990s, and more recently has turned to experimental electronic music, sound synthesis and algorithmic composition.

Harry Giles is a poet, performer, theatre- and game-maker whose work confronts life under capitalism, and how to survive and resist in a violent world. His debut poetry collection Tonguit is shortlisted for the Forward Prize for Best First Collection.

Jennet Thomas makes films, performances and installations exploring the connections between her lived everyday, fantasy and ideology, experimenting with collective constructions of the meaningful. Using a collision of genres, her work can look like T.V. news, experimental film, childrens’ drama, or performance art behaviour, and is frequently comic, uncanny and entertaining. 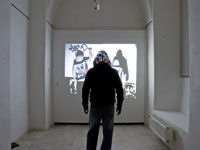 Alexis Milne is a London based artist concerned with issues surrounding recent political protest and forms of autonomous subcultural uprising (such as Hip Hop and Rave cultures) and their subsequent media dissemination and forms of recuperation. His work traverses video scratch collage, installation and interventionist performance. 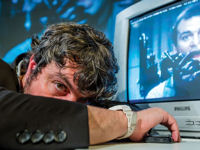