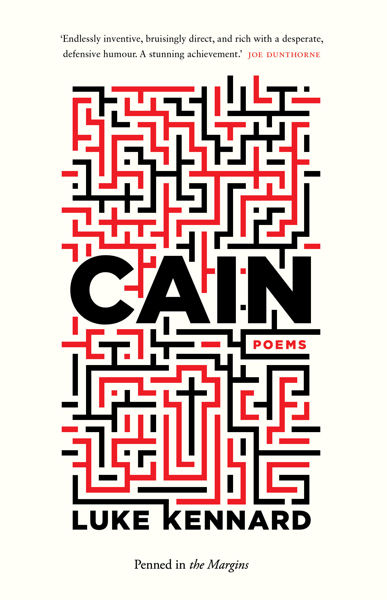 Next Generation Poet Luke Kennard’s wildly inventive Cain was one of the poetry hits of 2016, making waves in The Sunday Times, TLS and The Guardian before winning a prestigious British Book Design & Production Award. The hardback is completely sold out, but you can now pick up a reasonably priced paperback edition (complete with original two-tone typography). 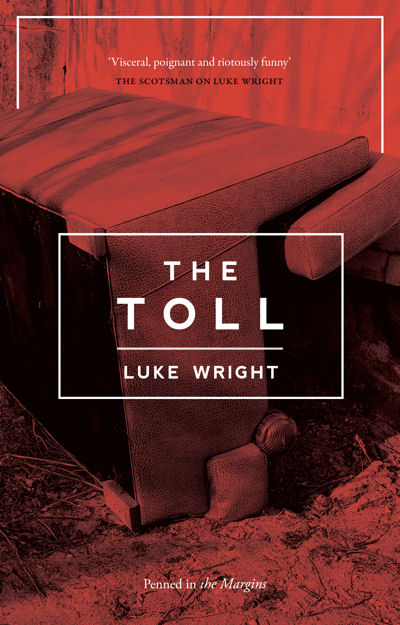 An escaped lion roams the streets of Essex; a lonely pensioner holds a tower block fête; and the silent majority takes to the streets. This, and much more, in the hotly anticipated second book of poetry by Luke Wright, arriving at the start of February. This is a fine collection that combines Luke’s satirical flair with a darker, more elegaic tone. Look out for especially tender poems about being a dad.

No Dogs, No Indians – Siddhartha Bose

How far would you go to resist oppression? What would you choose to remember, and what to forget? Are some wounds never meant to heal? Siddhartha Bose’s new play takes us to 1930s India to tell the story of Pritilata Waddedar, a young, female revolutionary who leads an attack on a whites-only club. Commissioned by five major performing arts venues to mark the 70th anniversary of Indian independence, No Dogs, No Indians will be published in a paperback playscript in May. 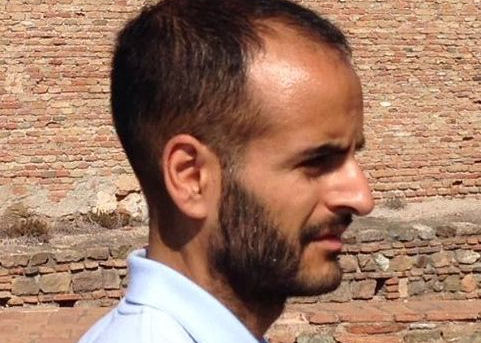 At Hajj is a stylish, accomplished debut by Amaan Hyder, who we are proud to be publishing in June. In a collection that flickers between poetry and poetic prose, Hyder embarks on the annual Hajj pilgrimage to Mecca, capturing the colour and heat of Saudi Arabia in a bustling, charming book about family, faith and the weight of tradition. 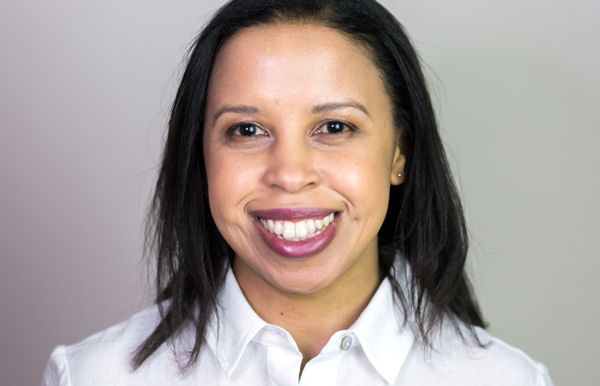 Swims is a stunning long poem by Elizabeth-Jane Burnett which documents wild swims across Britain. Burnett’s experimental, lyrical poems move through Somerset, Surrey, the Lake District, London, Wales, Brighton and Cornwall, starting and ending in Devon, her home county. Each swim is conceived of as an environmental action, testing ways individuals might effect change. Look out for this one in September. 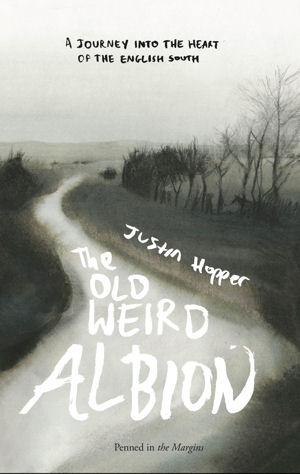 Twenty Theatres to See Before You Die – Amber Massie-Blomfield 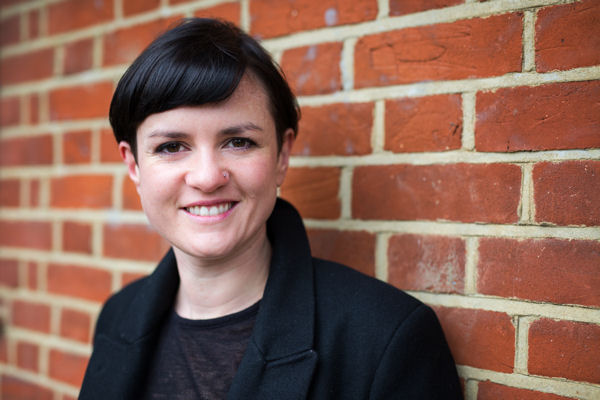 Last but by no means least comes a book anyone who loves theatre should have. Amber Massie-Blomfield – by day, the Executive Director of Camden People’s Theatre – is on a mission to find twenty of the most beautiful, most unusual, most life-affirming theatres in the land. Join Amber on a journey through Britain’s most intriguing stages and playing spaces as she explores what it means to make theatre today, and discovers how the artform has changed her life.