Starting with the true story of a young woman’s attack on an all-whites club with a sign that reads ‘No Dogs, No Indians’, Siddhartha Bose’s play looks at three generations of resistance, sacrifice and discovery at the end of the British Empire in India and in the years that followed. No Dogs No Indians follows a young female revolutionary prepared to risk her own life in defiance of British Rule in 1932, an aspiring intellectual Anglophile in 1970s Kolkata, and his son in 2017, whose life in London is interrupted by an urgent trip home. The play asks how far we should go to resist oppression, what we choose to remember, and whether some wounds are never meant to heal.

No Dogs, No Indians draws on the tragic and little known story of Pritilata Waddedar, a philosophy graduate who joined a revolutionary group headed by Surya Sen, a Bengali activist who was influential in the Indian independence movement. Waddedar led a team of revolutionaries in an attack on the all-whites club in Chittagong, setting fire to it. She was fatally wounded by British officers, and to avoid arrest she consumed cyanide, dying aged just 21.

Weaving in the fictional tale of Shyamal Chatterjee, whose friends call him a “brown sahib” because he is in love with all things British, from Shakespeare to The Beatles, and his son Ananda, returning to India in 2017 to find an India of steel magnates and tech billionaires, Bose’s play considers the legacy of the British in India from the violent suppression of dissent in colonial India to the modern superpower of today.

This summer it will be 70 years since the signing of the 1947 Indian Independence Act, the creation of Pakistan and the conclusion of 350 years of the British Empire in India. Marking the anniversary year, No Dogs, No Indians, will premiere at Brighton Festival, whose Guest Director this year is Kate Tempest, ahead of a UK tour to venues including London’s Southbank Centre. 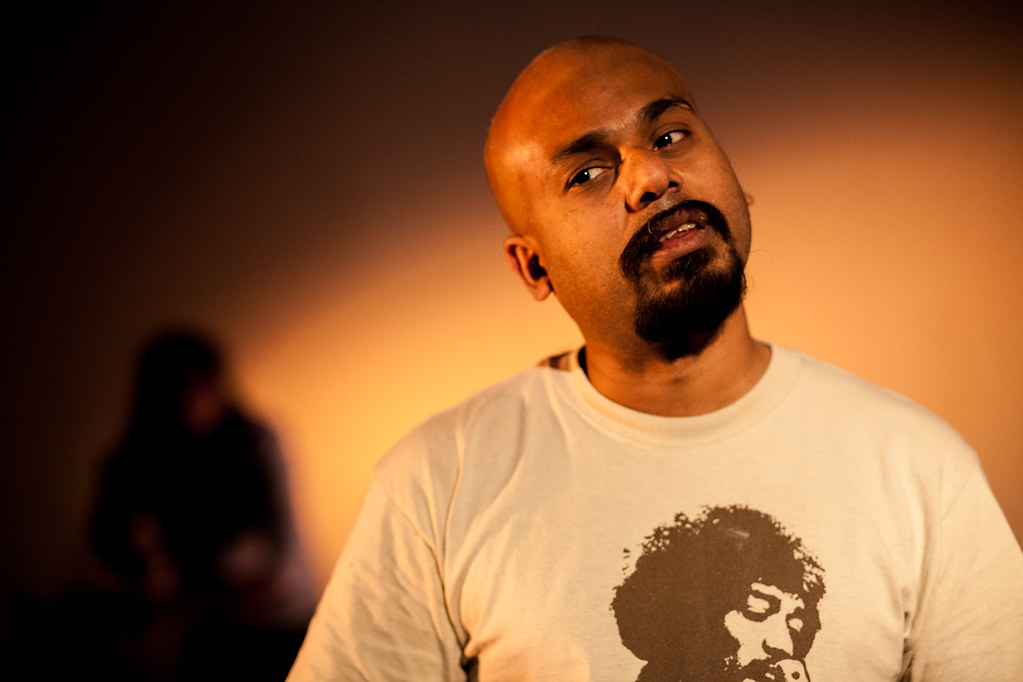 No Dogs, No Indians dramatises the psychological violence of the colonial encounter, and places the epic drama of modern India in dialogue with a forgotten story from its colonial past. No monsoons, maharajas, or call centres- instead, the play explores systems of cultural oppression in India and questions whether, even seventy years after independence, it is truly free from the legacies of the Raj.

Produced by Penned in the Margins 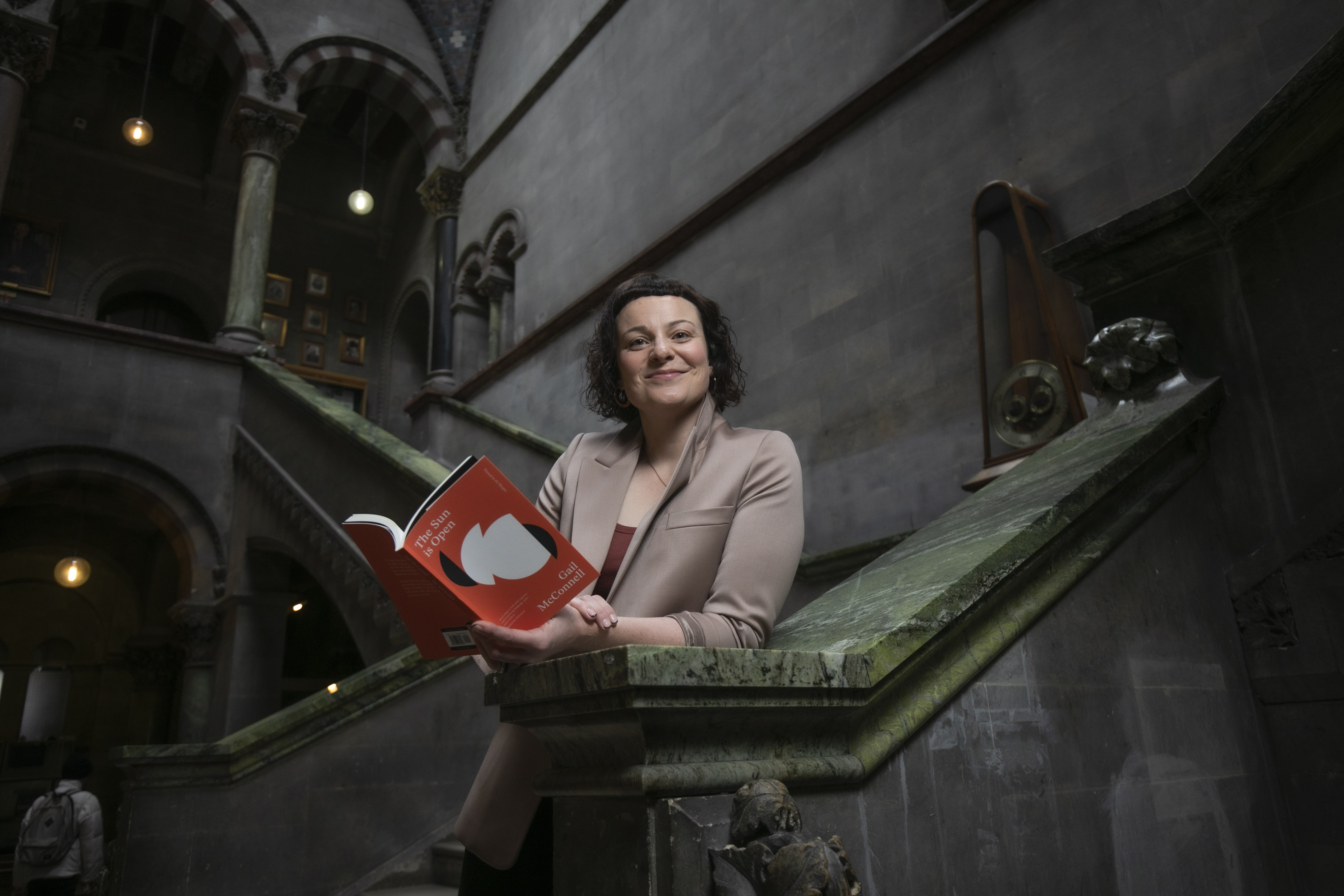