We’re delighted to announce that Luke Kennard’s poetry collection Cain, published by Penned in the Margins in June 2016, has been shortlisted for the 2017 International Dylan Thomas Prize.

Launched in 2006, the accolade is the largest literary prize in the world for young writers at £30,000. The shortlist, announced on 28 March in partnership with Swansea University, features three novels, two short story collections and Cain, the sole poetry collection to be selected. The 2017 shortlist is also dominated by independent publishers, accounting for five of the six books.

The book has previously won the literature category in the British Book Design & Production Awards, and was named in the Guardian ‘Best Books of 2016’ in which Alan Hollinghurst remarked ‘[Cain] is the cleverest and funniest thing I’ve read this year’.

Launched in 2006, the annual International Dylan Thomas Prize is one of the most prestigious awards for young writers. The £30,000 Prize is awarded to the best published or produced literary work in the English language, written by an author aged 39 or under. Last year the shortlist included poets Andrew McMillan and Frances Leviston, with the overall prize won by Max Porter’s Grief is the Thing With Feathers. 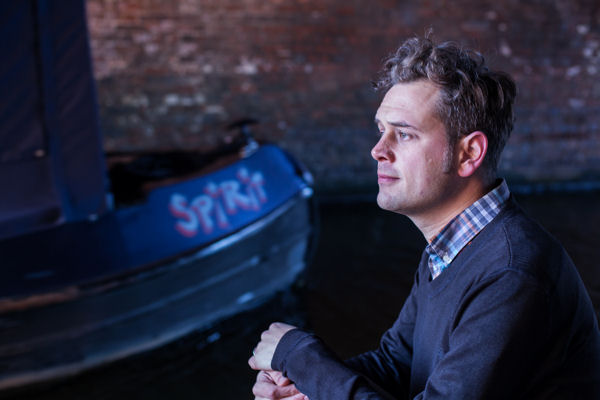