David Caddy is a writer, critic, literary sociologist and historian. He lives in Dorset from where he edits international literary journal Tears in the Fence. He was co-author of London: City of Words (2006) with Westrow Cooper. Man in Black is his eighth book of poetry and follows the highly regarded collection The Willy Poems. David founded the East Street Poets in 1985, which he ran until 2001, and directed the Wessex Poetry Festival from 1995 until 2002. 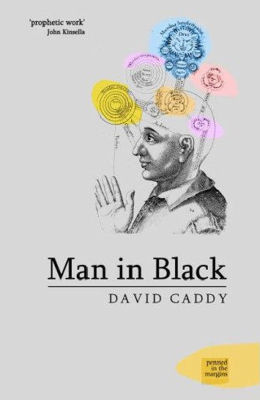