James Wilkes was born in Poole in 1980. A graduate of Oxford University and UEA, he has taught English in Japan and writes art criticism. Interior Traces, a radio drama about brain imaging technologies, was broadcast in 2009. His previous publications include Ex Chaos, A DeTour (both Renscombe Press, 2006) and Reviews (Burner Veer, 2009). A selection of his work was included in the anthology Generation Txt (Penned in the Margins, 2006). In 2008 he started a PhD on the construction of landscape in the Isle of Purbeck. 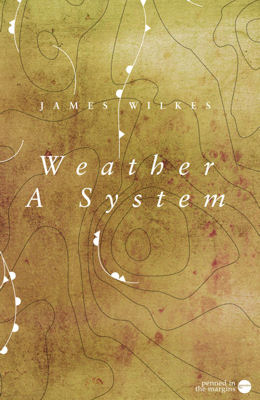