Amber Massie-Blomfield is an arts producer and non-fiction writer. Her work has been commissioned and published by Standart, Unbound, Annexe Magazine, The Wrong Quarterly, The Independent, The Guardian, Exeunt and New Internationalist. She is a regular contributor to The Stage. She received the Society of Authors’ Michael Meyer Award in 2016, and in 2018 a Special Achievement Award at the Off West End Awards for her work at Camden People’s Theatre, where she was Executive Director from 2014 to 2018. She is a fellow of Birkbeck, University of London, and the Royal Society of the Arts. Twenty Theatres to See Before You Die is her first book. She lives in Brighton. 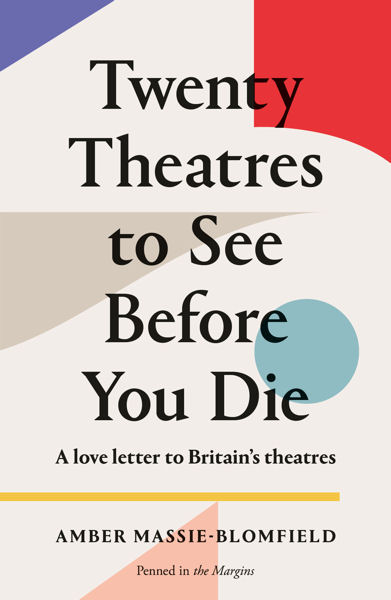 Twenty Theatres to See Before You Die