“What’s more important – your beliefs or the people you love?” – Luke Wright on the political heart of Frankie Vah

Frankie Vah, like my previous verse play What I Learned From Johnny Bevan, was a slow process; a layering of ideas I wanted to explore and finally a character I could explore them with. Once the character started to emerge he brought a whole lot of his own shit to the table and themes that were previously central to the piece were whittled down to brief mentions as all that delicious human failure took centre stage.

First up, I wanted to write about excess. At the time I was in Edinburgh performing What I Learned From Johnny Bevan and drinking to excess as I usually do when stationed in Auld Reekie for August. I’ve also spent the last six years touring with John Cooper Clarke. Not that it’s a debauched tour, but the very nature of touring takes you out of everyday life. It’s carnivalesque – everything is turned upside down and back to front. You exist in the night, you move from place to place, you drink at work. I knew that the next play I wrote would have a tour in it, and I knew the central character would spiral out of control. It was going to be explicitly a rock n roll show.

Next, there was plenty I wanted to say about politics. Jeremy Corbyn had just become leader of the Labour Party, against all the odds, and the party began to tear itself apart. It really looked like Corbyn would be sabotaged out of his job before the year was up. It was also difficult to understand what it all meant just yet. Johnny Bevan dealt with the legacy of Tony Blair, but it would have been impossible to write that show without the best part of a decade post-Blair to make sense of what that legacy truly was. With Frankie Vah I knew that I was going to have to talk about another period of of history when the Labour Party raged in civil war and draw comparisons that way. So I knew then it was going to be a play set in the 1980s. 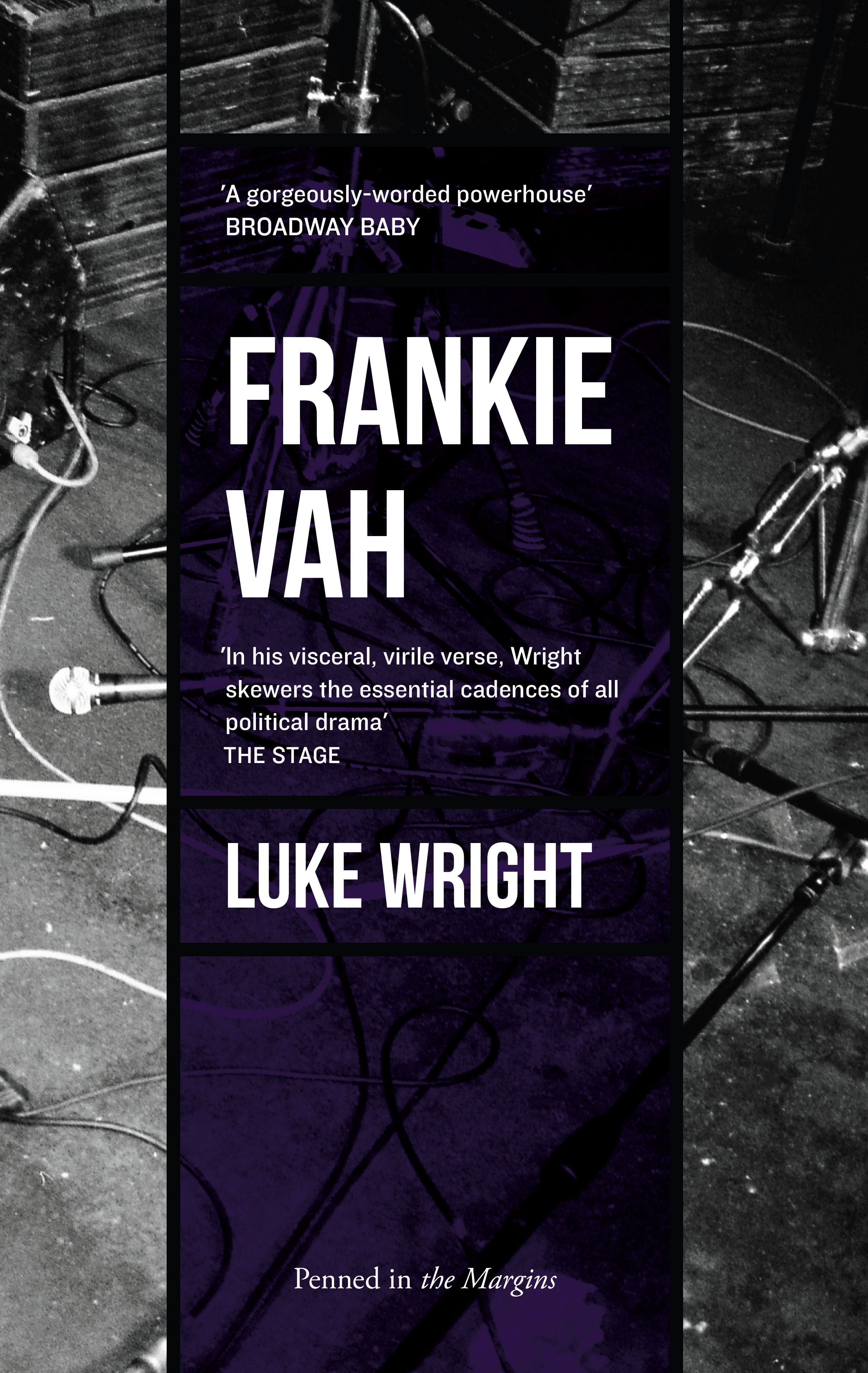 I’m 36. I don’t remember much about the 1980s. I do remember Thatcher, she seemed this permanent thing, a scary grandma with a cold front room that she only used when she had guests. Growing up in a middle class, right of centre household I was not aware of her crimes against the miners and others. But when I became politically engaged at the age of 16, her presence cast long shadows over the British political scene. I watched old Ben Elton videos on Saturday Live and kind of envied the left wing back then – they could all unite behind their hatred of Thatcher. Writing my first political poems under New Labour was an all round muddier affair.

But of course, it wasn’t so simple as all that. The Labour party spent it’s first eight years of opposition tearing itself apart. I knew the story of Tony Benn vs Dennis Healey for deputy leader in 1981, but I certainly enjoyed researching it more thoroughly. I spent hours on Youtube watching old documentaries about the Labour splits. It was around the time I also read John Harris’ excellent book about Britpop – The Last Party. It was here I first read about Red Wedge.

Red Wedge was an independent pressure group set up by Billy Bragg, Paul Weller and others to raise awareness, cash and cultural props for Labour in the run up to the 1987 election. By 1995 when John Prescott made overtures of friendship to Damon Albarn of Blur – would he meet Tony and show support for the Labour Party etc etc? – Damon’s first question was “it’s not going to be like Red Wedge is it?” I was fascinated that when this group of politically motivated musicians had tried to lend their cred to the Labour Party, the Labour Party’s total lack of coolness had instead rubbed off on them.

I decided to set my piece in the run up to the 1987 election so I could explore Red Wedge. I had intended to fully get under the skin of this intersection of politics and art but then Simon Mortimer came along and hogged all the lines.

Simon is the protagonist. He later adopts the stage name “Frankie Vah”, but when we first meet him he is back at home in North Essex, living with his vicar father, having fucked up his degree. At its heart this is a show about belief – desperately wanting to believe in something – so it felt neat to make the protagonist the atheist son of a vicar. Here was a young man totally rejecting one creed for another (in this case radical left-wing politics) and having to find his feet.

I’m interested in people who have different politics and beliefs to their parents. How do you avoid falling out? What’s more important – your beliefs or the people you love? As 2016 progressed and I began writing Frankie Vah, Jeremy Corbyn’s Labour Party was in turmoil. From what I could see, there was fault on both sides. The right-wing of the party didn’t give him a chance, but Corbyn didn’t seem willing to make the compromises all politicians have to make in order to take people with them.

The word ‘compromise’ has a bad reputation on the left. People think it means ‘selling out’ – but how else are you going to govern a country populated by Troskyites and UKIPers. I watched how divided we became (and still are) over Brexit when no compromise was offered. I knew I wanted this play to be about growing the fuck up, getting off your soapbox and finding a way towards some kind of consensus. I’ve loved the rush of standing on festival stages and ranting out polemics. It can feel great to believe that your idea, your way, is the only way – it’s euphoric. But the truth is always more complicated, there are always two sides (even if you think one of them is utterly wrong!) You can’t live your life on stage in the throes of a rant and the euphoria of applause.

And so I sent my ranting poet Frankie Vah off round the toilet venues of 80s Britain to change hearts and minds, fall in love with his own ideas ,and eventually fuck it all up. Along the way I got to work with two incredible directors, lighting designers who made the stage look beautiful, the good folk at Penned in the Margins who bound all those iambs up in this handsome volume, and the guitarist from my favourite band (Art Brut) who scored it all on his guitar. There’s a lot more to say about form, father/son relationships, c86, The Midnight Shift, and joy of road managers – but you’ll have to see the show first. I will happily talk for hours in the bar afterwards about the 80s and ranting poets and Tony Benn. All I need is a pint.

Frankie Vah plays at Soho Theatre, London from 17 Apr - 5 May 2018. Tickets from £12.
Pick up your copy of the playtext from our online shop. 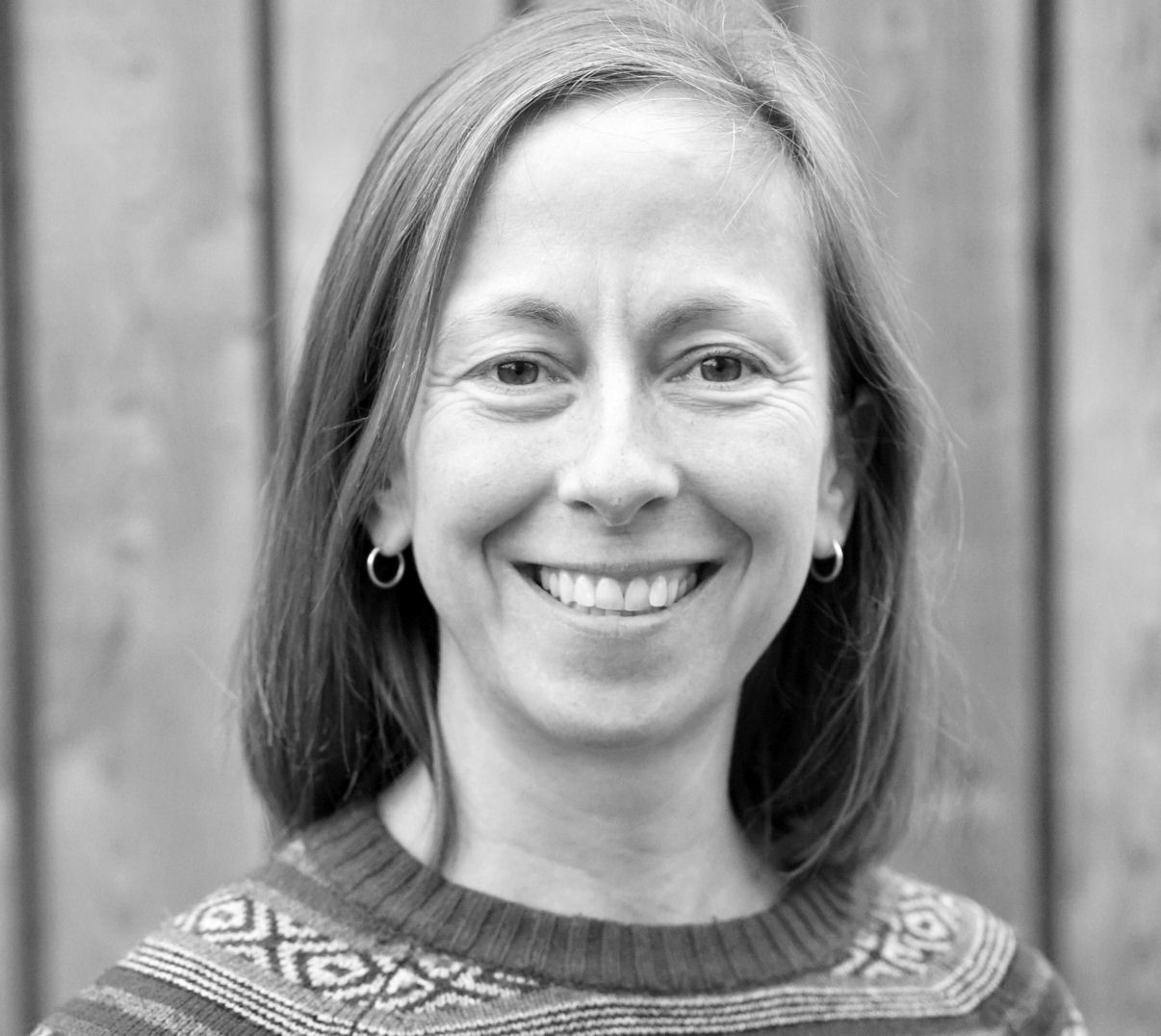 Penned in the Margins to publish ‘astounding epic of family, memory and loss’ by Elizabeth Reeder 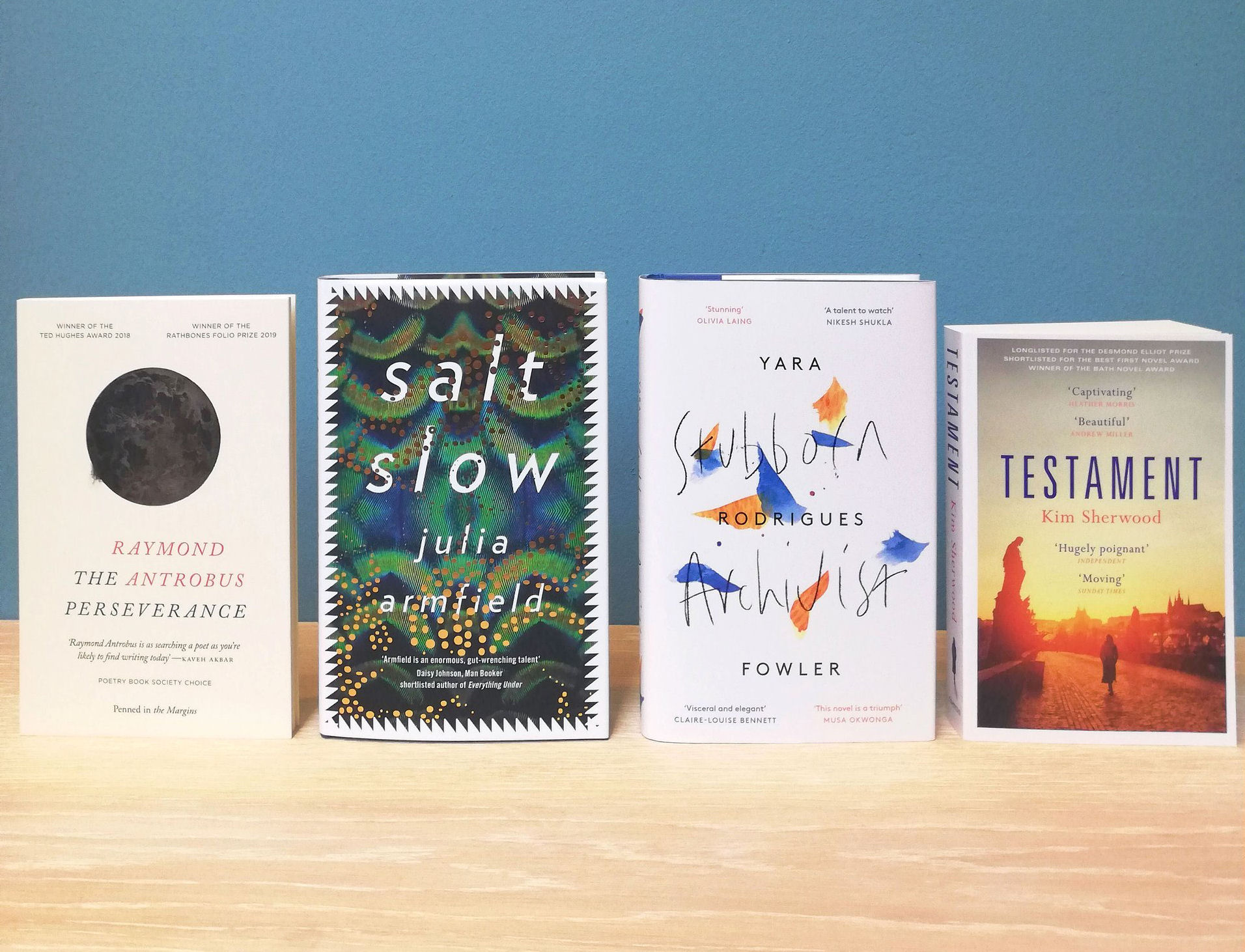