Author J.R. Carpenter talks to Elle Eccles about translation, migration, and variance in her newest poetry collection An Ocean of Static.

Elle: Can you tell us about your writing background, your relationship with the code languages that appear in this book, and how you came to writing poetry in web-based format?

J.R.: For nineteen years I lived in the French-speaking city of Montreal. I learned French by ear. I learned to write by ear. I’m fine with not fully understanding everything, with not being fluent. Same goes for web programming languages. I know enough to get by. What I don’t know doesn’t bother me.

I came to writing through the material practices of sewing, sawing, drawing, crocheting, photographing, photocopying, cutting with scissors, and pasting with glue. I still tend to think of writing poetry as a process of making – of collecting, building, assembling, and arranging.

What inspirations led you to compose this narrative by compiling this book from pieces of others books?

I grew up with a full set of The World Book Encyclopaedia and Durants’ The Story of Civilisation. The more I think about it the more I realise how heavily influenced I’ve been by mail-order catalogues, their precise prose, and the way they combine image and text. I do read literature, but I spend a lot of time in libraries and archives looking at ships’ logs, weather diaries, manuals, and maps. I’m attracted to strangeness in language, to error, to excess, to lists. I want a literature that reflects this way of reading, so I borrow and bend and blend and cobble books together. 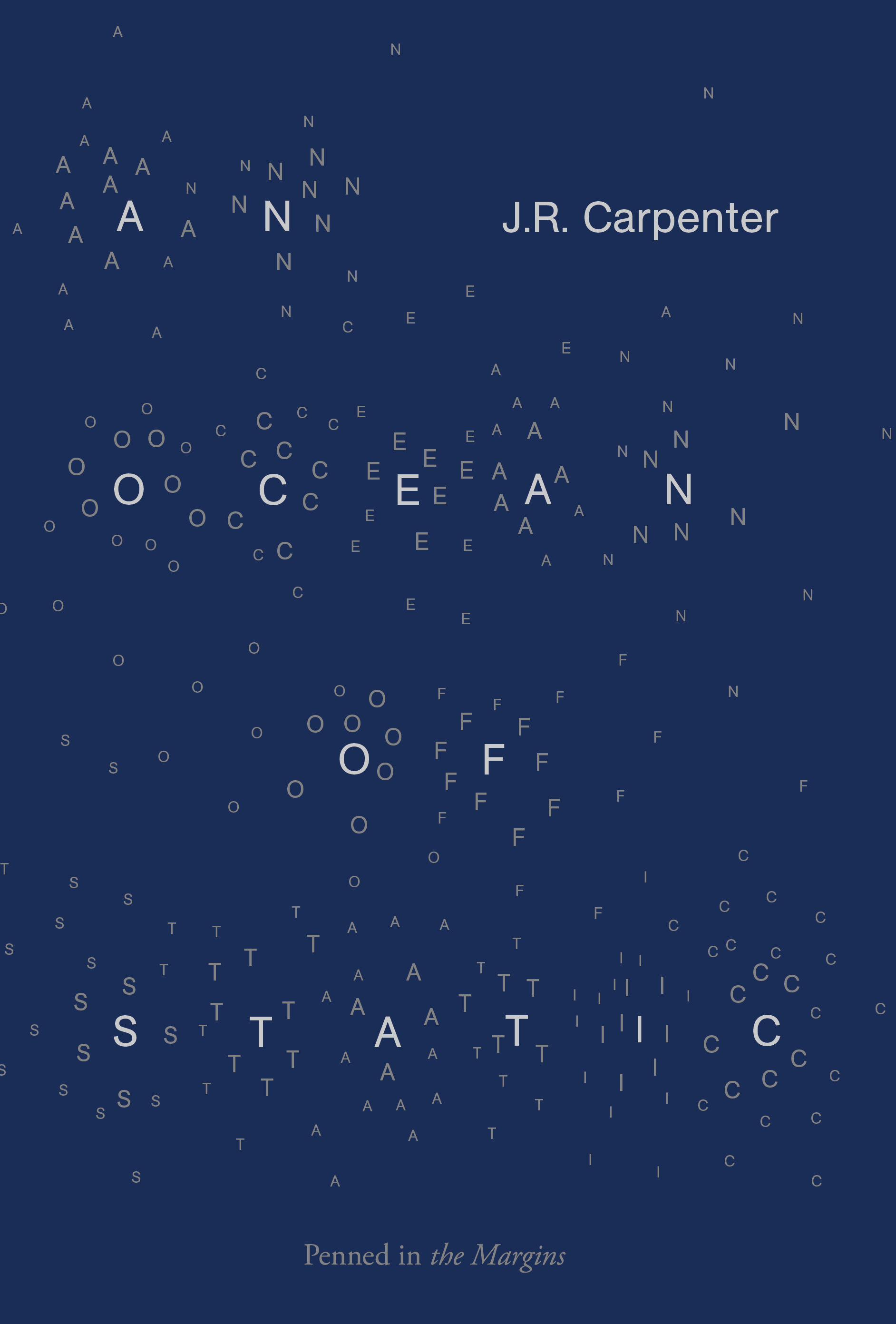 Regarding your web-based poems such as Notes on the Voyage of Owl and Girl, your text changes when read aloud, printed, or displayed in web format. How would you describe the differences in translation of your text between the different formats?

I write and rewrite through different forms and contexts as a way of thinking through the full extent of the possibilities of a poem. I started exploring computer-generated, or variable text, as a way to accommodate and incorporate variability, instability, and transformation into the process of composition. When reading a variable text online, the text is never fixed, final, or stable. We only ever see one version of the text at a time, but we always know it’s just about to change into something else. Print forces us to make decisions, but I wanted to retain some of the latent possibility of the variable text in the print version.

In your poem Ten Short Talks About Islands… and by Islands I Mean Paragraphs, you tell the reader they “will never wash ashore on the same island twice.” Can you talk about the way you went about translating these texts from web-based to print (or vice versa)?

Shortly after washing ashore on the island of Britain I began reading lots of books about castaways. A coincidence, I’m sure/shore. I started to notice recurring themes: the island, the sea, the longing for companionship, the fear of the other, the constant references to home. An English professor recently pointed out to me that this is a digital way of thinking. Like searching for keywords. Maybe. But I’m still reading the old fashioned way, sitting in the sun with a second-hand paperback and a pencil, circling and underlining.

In the digital version of …and by islands I mean paragraphs, each textual island has way more variables than the ones we see on screen. Like volcanic islands, the bulk of which lurk underwater. I went about translating these texts from digital to print by way of live performance. To turn them into short talks I selected some but not all of the variables and rearranged them to suit the ear first, and then the page.

Your book deals in large part with the space between things: land and sea, paragraphs and contextual space, distance, thought, noise, and silence. What about your experience drew you to these topics?

I am a migrant. An immigrant born of emigrants born of immigrants. I grew up in a different country than most everyone I’m related to. I lived most of my adult life in English as a minority language. Now I live in England where my English will forever mark me as a foreigner. Almost every aspect of my daily life involves some aspect of translation, transfer, transition. In An Ocean of Static I’m trying to think about migration, not as a transition from one place to an other but rather as a condition of being in between places. I approached this partly by evoking other non-human systems which reside in between spaces: digital networks, ocean currents, birds, beaches, and wind.

This book is a transitional object. It operates between human and machine languages, times, and spaces, between archives and live voices. It translates JavaScripts into scripts for live performance. It translates the random and ongoing selection process performed by the computer into a time frame intelligible to human readers. I hope readers will feel the surge of all that strange language coursing under the pages, but at the same time, feel like on the page they have a path to navigate through the heaving mass of it all.

J.R. Carpenter's An Ocean of Static was published in April 2018 by Penned in the Margins.