Independent literary publisher Penned in the Margins has acquired After the Formalities by Hackney-based writer and educator Anthony Anaxagorou.

After the Formalities explores ideas of division and dominance, incorporating history, science and philosophy alongside autobiographical narratives to examine how race, class and masculinity is shaped in contemporary Britain. It is the breakthrough collection of poems by Anthony Anaxagorou, a dynamic writer, educator and literary activist described by The Independent as ‘a vastly accomplished, unconventional, selfless poet’ (source).

Editor Tom Chivers bought world rights from Claudia Young of Greene & Heaton, seeing off interest from three other publishers to acquire the book, which he has described as “technically achieved, emotionally transformative and razor-sharp”.

On the news, Anaxagorou commented, “I feel British poetry is in the midst of an affirming renaissance and there’s perhaps no better time to be publishing books. The work Penned in the Margins is doing to help give impetus to widening audiences and cultural attitudes towards poetry is both august and unparalleled. For those reasons alone I’m thoroughly delighted to be working with them.”

After the Formalities will be published in September 2019.

Anthony Anaxagorou is a British-born Cypriot award-winning poet, fiction writer, essayist, publisher and poetry educator. His poetry and fiction has appeared on BBC Newsnight, BBC Radio 4, ITV, Vice UK, Channel 4 and Sky Arts, and has been published in The Poetry Review, The Rialto, Wildness, The Feminist Review, Amnesty International's Words That Burn and John Berger's anthology The Long White Thread of Words. He won the 2015 Groucho Maverick Award and in 2015 was shortlisted for the Hospital Club's H-100 Award for most influential people in writing and publishing. He is writer in residence at schools in Harrow and Barnet and has lectured at universities including Oxford, Lancaster, Loughborough, Roehampton, Sheffield and Leeds. He has toured extensively both in Europe and Australia. Anthony is artistic director of Out-Spoken, a poetry and live music night in London, and publisher of Out-Spoken Press.

Penned in the Margins creates publications and performances for people who are not afraid to take risks. From small beginnings as a reading series in a converted railway arch in south London, Penned in the Margins has grown over the last decade into a respected, award-winning literary arts company producing new work live, in print and online. Their authors include Luke Kennard, Melissa Lee-Houghton, Raymond Antrobus, Ross Sutherland, Elizabeth-Jane Burnett and Hannah Silva. Their books have been shortlisted for the Costa Poetry Award, Gordon Burn Prize and the International Dylan Thomas Prize; in 2017 they were shortlisted for the inaugural Clarissa Luard Award for Independent Publishers. 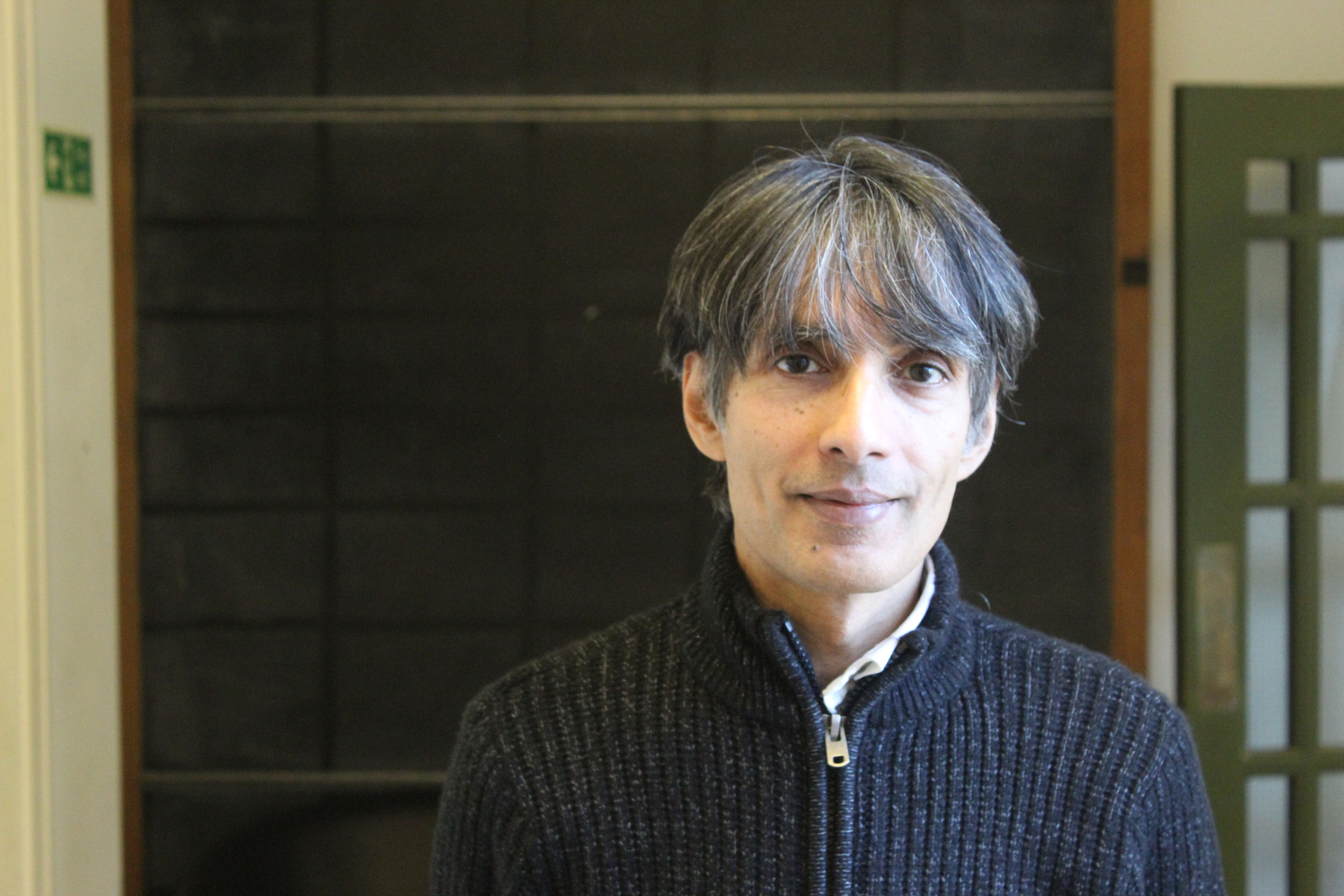