30 Days to Brexit: Tom Bolton on Walking the Political Landscape

With just 30 days until the United Kingdom leaves the EU, the author of Low Country reveals how a book about landscape turned into a unique account of a political crisis.

The title of my new book contains a word I never imagined I would use. Low Country: Brexit on the Essex Coast is my account of a walk along the full length of the Essex coast, which took place during 2016 and 2017. It is a book about landscape, inspired by the hallucinatory writing of J.A Baker, legendary watcher of the Essex peregrines. It is a book about the literature of place, drawing on my love of Arthur Ransome’s Secret Water and of MR James, both of whom map internal and external territories of Essex. It is a book about secrecy too – from the Swallows, Amazons and Eels in their hidden backwater to naval bases, explosives works and the off-limits islands owned by the Ministry of Defence. It is a book about fragility and change, a journey along the precarious edge of a county always holding back the North Sea, not always keeping it out. Oh yes, and it’s a book about politics and Brexit.

My Essex walk began in the run-up to the 2016 referendum, when the expectations of government and media were of a Remain victory. It continued through the era-shaping Leave result, resignation of the Prime Minister, Labour leadership election, General Election, US shock election result and the new politics that emerged. They were exceptionally strange, strident and divisive times and, in the three years since I began my walk, they have only become more so. Perhaps we deserve the ugly portmanteau word that is the only adequate description for a generation of leaders who cover the full range from over-promoted to unhinged narcissist.

When I first heard the word ‘Brexit’ it seemed absurd, but in a only couple of weeks it was universally used. Its power to describe the late 2010s in a single word is irresistible, and it ties Low Country to the time when it was written. I did not set out to write a political book, but I could not prevent events from becoming more than just background. For the first time in years, political events were unmissable. At work, I struggled to concentrate as politicians played out their careers in tweets, press conferences and counter-briefings. The permanent high alert level bled into my weekend walks. 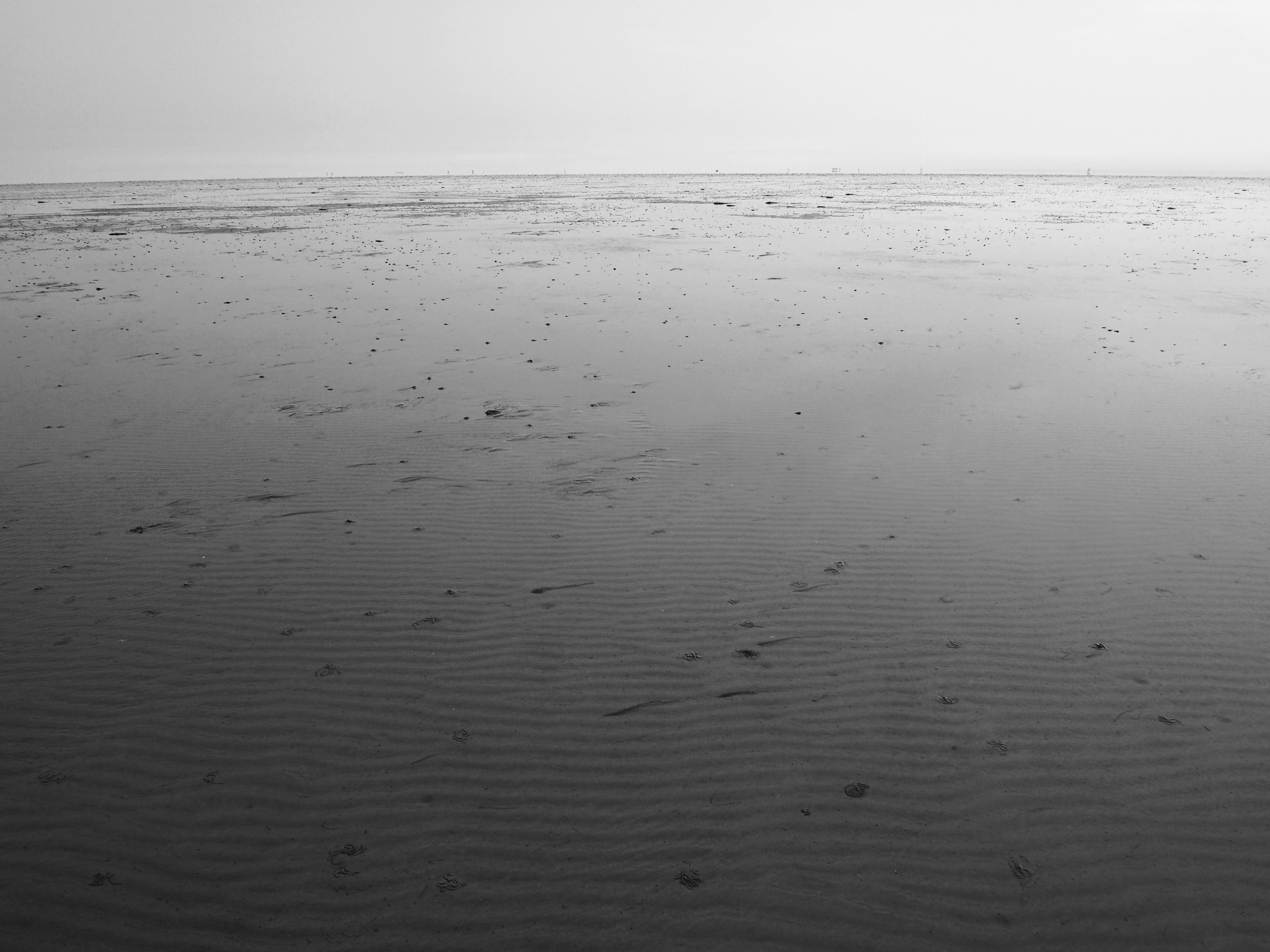 Essex, to me, was unknown territory, and I was astonished by what I found. The landscape is unique in Britain, more like the Netherlands than the cliffs and beaches we expect. Its utter flatness creates a scale that is remarkable to behold, broad estuaries reflecting the constantly shifting skies. The skies dominate, directing the mood, but the urge is always to gaze out to sea, towards platforms that mark the edge of UK territorial waters, and the imagined continent beyond.

In such an open place, first point of call for much of Europe, the contradictions seemed all the more confounding. Essex is the heart of the anti-European movement. The UKIP constituency of Clacton, the group of Essex-based MPs at the core of John Major’s Maastricht ‘bastards’. As the referendum campaign geared up, the places I visited were dominated by Leave banners. The referendum campaign highlighted the differences between Essex, often ignored, or heavily stereotyped, which was another form of dismissal, and the capital which is physically so close. But the EU referendum turned out to be an unbeatable way to open all the fault lines in politics and society, usually smoothed over. It showed up the reality beneath the rhetoric: economic inequality, social isolation and poverty. The political obsession of the 2000s was spin, and now the consequences of prioritising message over content have become all too obvious. 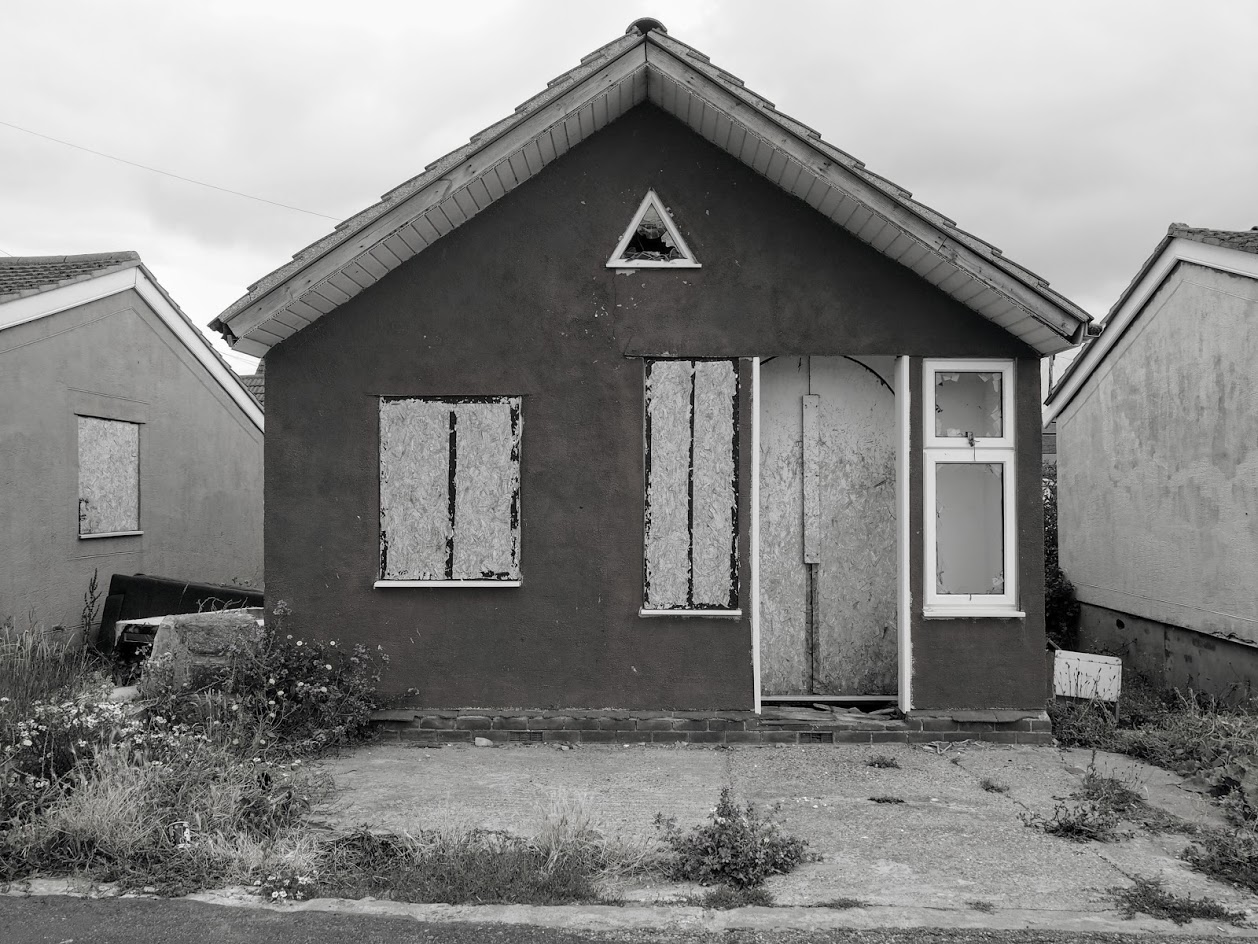 London has a long history of dumping the things it does not want in Essex, from contaminated landfill to container ports, military experiments and nuclear reactors. Perhaps a backlash was long overdue. Over two years in Essex, the radical history of the county became more obvious to me. It was, and continued to be, a place with space to experiment, and a landscape conducive to looking inside oneself to see society better. Also obvious were the downsides: pockets of alarming poverty, unknown to outsiders, pretty towns where young men slept in doorways, casual public racism and the background hum of existential threat, from everything from terrorism to fisheries policy, housing development and coastal erosion.

The events that took place during the writing of Low Country are some distance in the past, but the questions raised then seem far from resolution. The UK can surely no longer avoid a reckoning with itself and it must lead to change, and a political realignment of some kind. There is no option that involves everything staying the same, and there is no same any more. The whole country is united only in being thoroughly fed up with Brexit, both the word and the events it refers to, but we cannot help ourselves – it is still on everyone’s lips. My Essex trips did not provide answers – there aren’t any as far as I can see – but it provided a context for the major political events of our times. I have written an appreciation of an extraordinary, complex and underappreciated place. I hope I have also contributed to the accounts that will, long after we have gone, provide the fragmentary evidence our successors will use in an attempt to understand what on earth was going on. 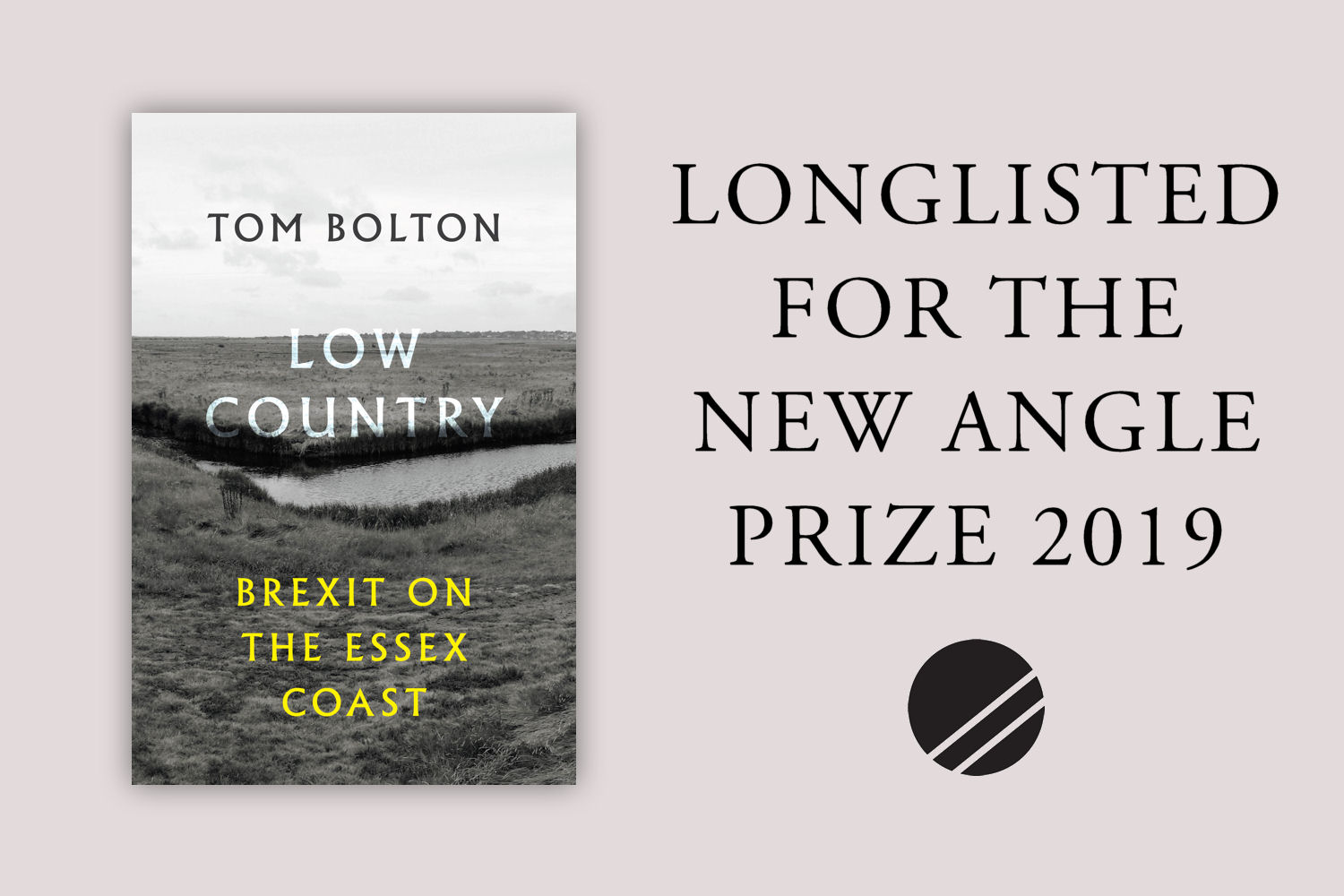 Low Country: Brexit on the Essex Coast is published by Penned in the Margins (£12)