The Perseverance by Raymond Antrobus has been shortlisted for the Ted Hughes Award for New Work in Poetry.

The Award seeks to recognise excellence in poetry, highlighting outstanding contributions made by poets to our cultural life. The £5,000 prize is donated by Carol Ann Duffy, funded from the annual honorarium the Poet Laureate traditionally receives from HM The Queen. The 2018 Award is judged by Linton Kwesi Johnson, Mark Oakley and Clare Shaw. Previous winners include Alice Oswald, Kate Tempest and Sir Andrew Motion. 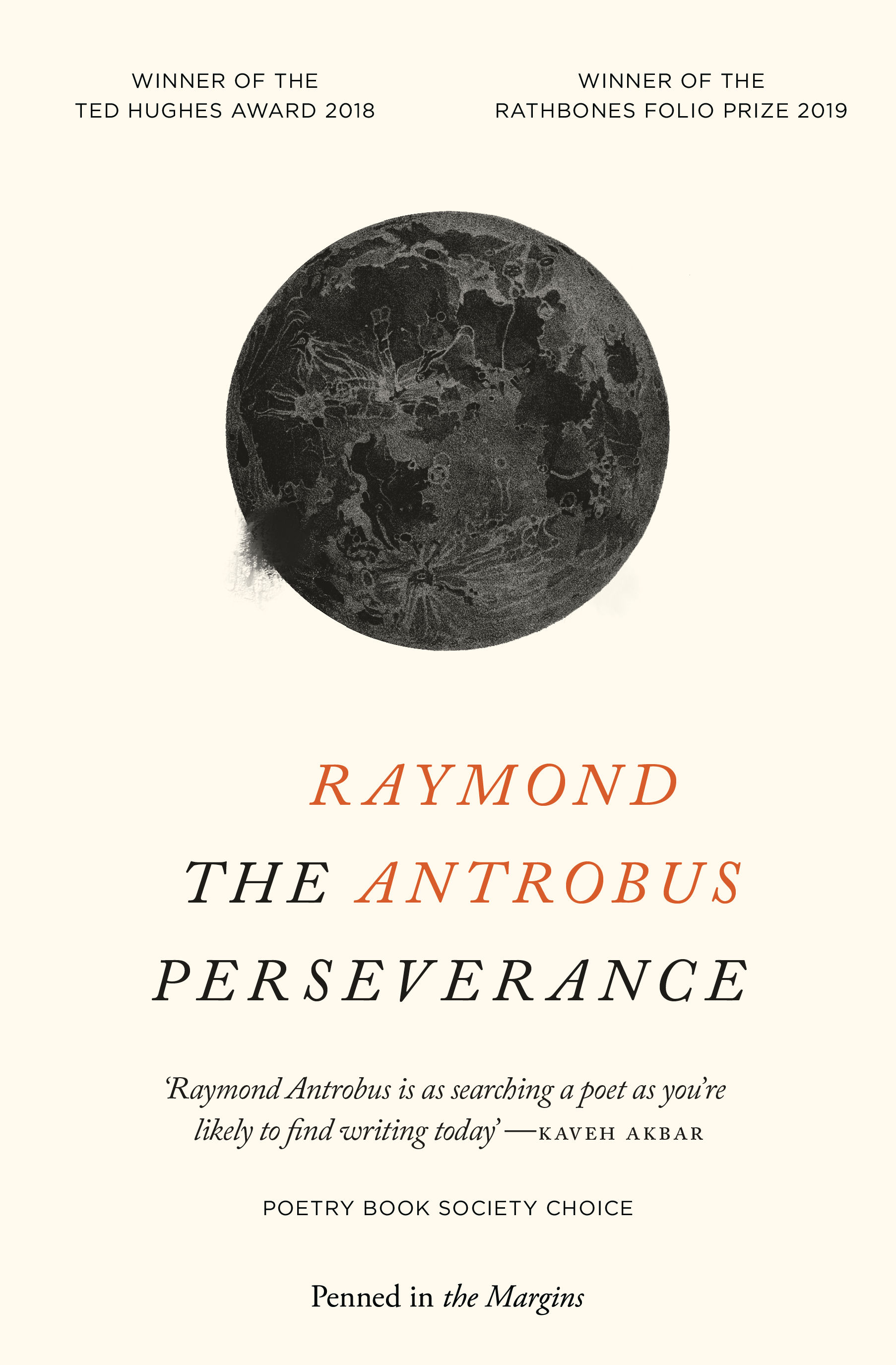 The Perseverance came out in October 2018 and is already a PBS Choice and a Poetry Book of the Year in the Guardian and Sunday Times. Antrobus’s poems range across history and continents; elegies for the poet’s father sit alongside meditations on the d/Deaf experience. Writing in the Sunday Times, literary critic Jeremy Noel-Tod described The Perseverance as ‘[a] memorable collection … Antrobus interlaces wit and pathos as he examines his identity as a deaf British-Jamaican man in a world between sign language and speech.’

Born in Hackney, Raymond Antrobus has recently been announced as Poet of London Book Fair and will take up a prestigious Cave Canem Fellowship in June. He says, “I didn’t expect this at all! I really respect and admire the previous winners and judges of this award, so this is an honour.” 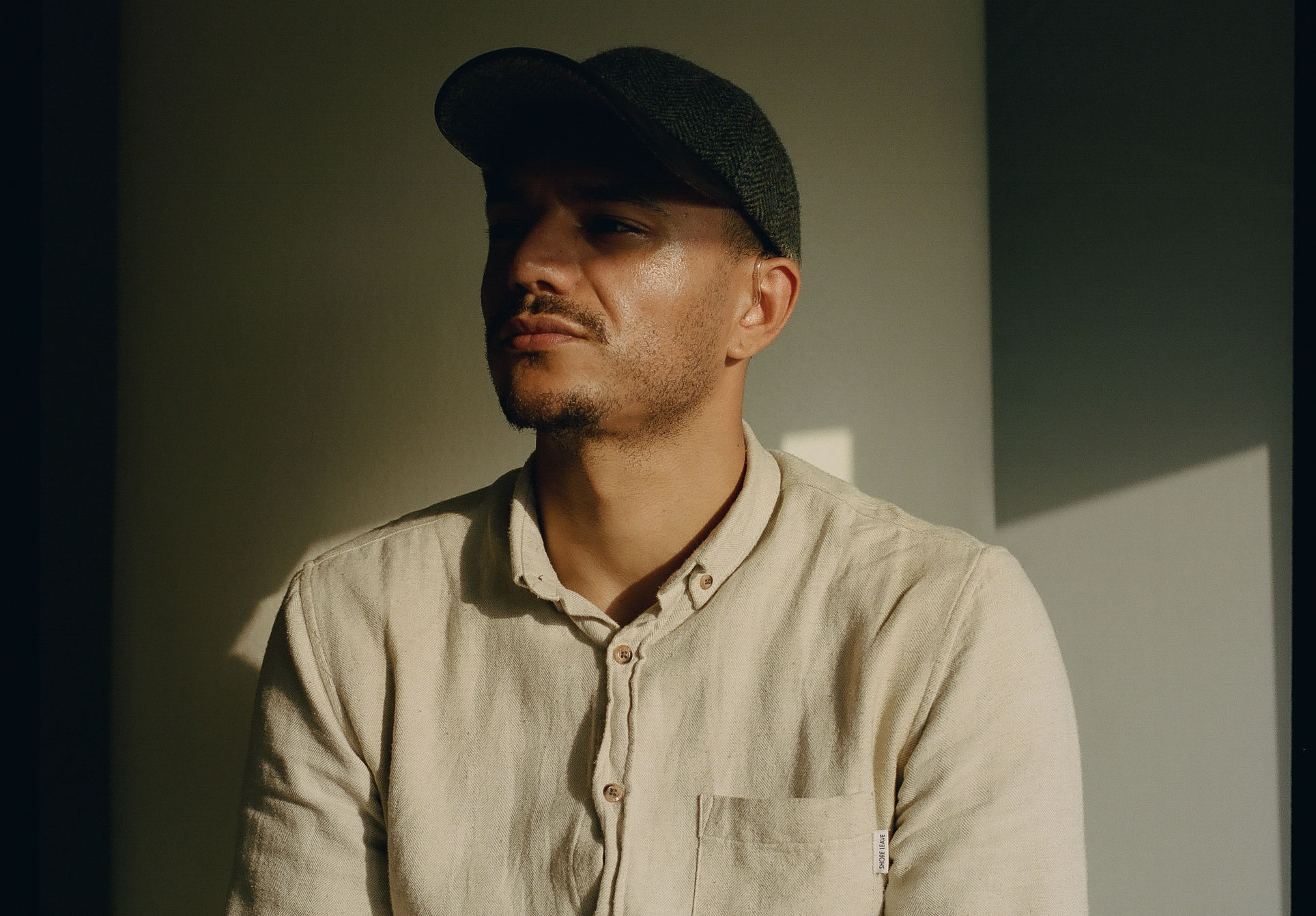 For Penned in the Margins, this is the third time their work has been shortlisted for the Ted Hughes Award, after Hannah Silva’s electrifying solo performance Total Man (2013) and Melissa Lee-Houghton’s hard-hitting poetry collection Sunshine (2016).

PITM Director Tom Chivers says, “You’d be hard-pushed to find a poet stretching as many boundaries right now as Ray Antrobus. His poems manage somehow to be totally idiosyncratic while also having designs on a kind of public poetry. They are skilful, subtle and often gripping. The Perseverance is a book every poetry lover needs in their life.” Raymond Antrobus joins a shortlist of Susan Richardson, Roy McFarlane, Hannah Sullivan and Tishani Doshi. The winner will be announced on 27 March at the Mercers’ Hall, London.

Penned in the Margins creates publications and performances for people who are not afraid to take risks. From small beginnings as a reading series in a converted railway arch in south London, Penned in the Margins has grown over the last decade into a respected, award-winning literary arts company producing new work live, in print and online. Their books have been shortlisted for the Costa Poetry Award, Gordon Burn Prize and the Dylan Thomas Prize; in 2017 they were shortlisted for the Clarissa Luard Award for Independent Publishers.

For review copies, sales enquiries, further information or to request an interview with Raymond Antrobus, please contact Bex Shorunke on 020 7375 0121 or bex@pennedinthemargins.co.uk.