Out of Body Experience, Meryl Pugh

In light of Meryl Pugh’s upcoming event Out Of Body Experience at the Southbank Centre and her poetry collection Natural Phenomena, she explores the way in which her body moves through the city she lives in to engage with the patriarchy and feminism that divides it.

I love walking.  I do it a lot, mostly in the city where I live. I love swinging my arms and finding my stride and being surprised by buildings going up or buildings being torn down, by unexpected details on the buildings still standing.  I love letting the foot traffic pass me, feeling curious about where people are going, who they’re talking to on their mobile phones. I love being ignored, or merely glanced-at in passing.  I love finding somewhere to sit when I’m tired, watching the carp in the pond near the Guildhall, the summer pigeons in the park on Baylis Road as they float on their wings in the pond. 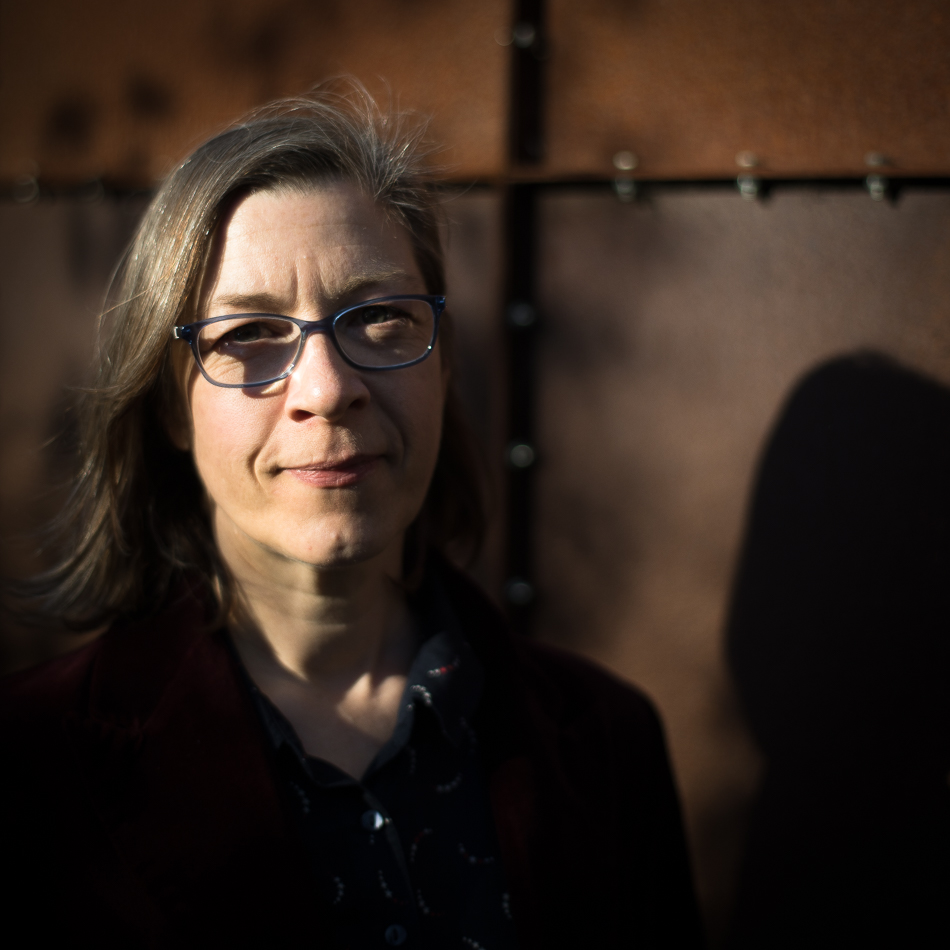 There are impediments; sharp handfuls of gravel, bolts, nails.  For example:

It’s still a surprise when it happens, to be reminded that there are some who assume they’re entitled to my attention, that for some I exist merely as an object of the gaze, as something requiring policing.  It doesn’t stop me walking, not like it used to, when I was younger – partly because the gravel is far more occasional, these days.  Having hit 50 recently, I’m starting to experience the benefits of the older woman’s ‘cloaking device’.  As I continue to age, society will increasingly consider me extraneous, irritating, wrong in wanting to be out in the world at all, let alone visible, audible. I will still be policed.  It may well be a warped sort of celebration, then, to enjoy this flipside of misogyny, but I do, sliding past all the eyes, walking as the invisible woman.

It’s irritating to even think about this.  All I really want to do is step out the door as a person or even just a creature – and walk amongst my other fellow creatures.  To catch the fall of itchy London Plane seed as it heaps in drifts in the Bloomsbury squares.  To see if the sloes and the hops appear again in Leytonstone’s late summer.  To see how many bluebells this year are Hyacinthoides non-scripta and how many are the Spanish or hybrid varieties, and what day the swifts arrive and whether the greylag geese are rootling about in front of the ITV building.  To find white buddleia and green alkanet, to feel my ribcage vibrate at the traffic lights as a driver turns up the volume on theirfavourite track, to catch steel pan music as I lean on a railing and watch the wake of a river boat slop against the concrete. 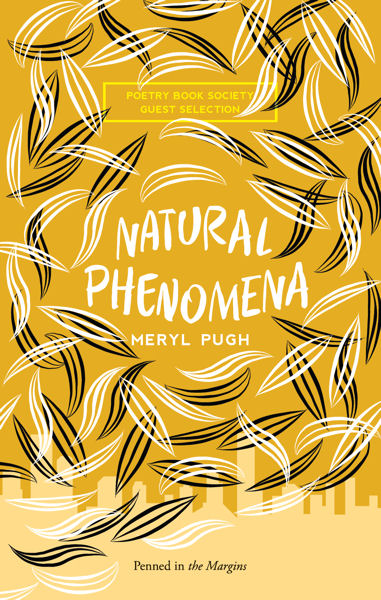 That wish is not entirely accommodated in a city consisting as it does of structures – physical or otherwise – overwhelmingly built with abled, white, straight, cisgender men in mind. Nevertheless, I walk.  I step out of the door and I move through the city as if this body-self, with its uterus and its breasts, will never be thrust into visibility against its will again, as if it is the norm, requiring no policing.[4]  I walk as if it is the norm to use a public toilet’s bin for my tampon or pad, a drinking fountain to help me take my fibroid pain medication, as if it is the norm for clothes to be stained sometimes by menstrual blood or sweat.  I walk as if the speed with which I move, the space I take up when I rest, the attention I do or do not give to my fellow creatures is mine and mine alone to decide.  And I walk, I sit, I loll in fellowship with other humans, all of us in all our variety, because to move through the city invisibly or visibly, however we feel, should be – is – our right.

[1]    This from a middle-aged, white man on a mountain bike as he and his companion(male, similar lycra) bombed along the wooded track past me.  You’d think he’d be more interested in the substantial potholes and puddles, quagmires and random scrub ahead than a person he didn’t know who’d happened to stop to look at a tree.  But no.

[2]    This from a middle-aged, white man as we converged upon the same path in a local park.  He said it twice, to make sure I’d heard him. The first time, I said ‘Nope’. The second time, I said ‘Nope’. And kept on walking.  He didn’t have a dog either, but apparently it’s only weird for middle-aged, white women like me to walk without dogs, or men, or children, or other women. Alone, then.  It is weird for my category of person to walk alone is what I’m getting.

[3]    This from an older-than-middle-aged white man as I crossed in front of a car on a supermarket’s exit road.  He was some distance away down the main road and had to shout above traffic.  The car, which was in a queue, had stopped to let me across.  The shouter may have been drinking.  I wasn’t sure if he was in a really good mood or angry.

Natural Phenomena is published by Penned in the Margins and available to buy priced £9.99.