Out of Body Experience, Kate Davis

In respect of Kate Davis’ upcoming event Out Of Body Experience at the Southbank Centre and her poetry collection The Girl Who Forgets How To Walk, she explores the limitations and possibilities of the body she was born in.

My skin is tough, a carapace; the heft of my body a thing inside a shell. It’s going nowhere. Body as dead-weight/body as internee.

Some bodies can skim the ground; they balance, turn, stand steady; mine does none of those things. When I think about how people see my body move, I see a clumsy thing without grace hobbling along, tied to the earth. That word, ‘hobble’ has taken me decades to say; it’s dangerous. I remember clearly the first time someone used it about me: a school rounders match and my team won by half a point. I’d scored half a rounder and a team-mate said ‘if it hadn’t been for you hobbling round we wouldn’t have won.’ I didn’t know I hobbled. I was so shocked I couldn’t speak. After that I could only walk in public by making spells to get me somewhere safely and hide my lameness. Body stumbling/body scoured with shame. I still use a spell when I’m walking outside the house.

I was born in a wild place between a wood and hills littered with limestone boulders. Trees, plants and animals crept relentlessly into the garden. That world to belong to us…to me….I moved through it like a native. There was little that separated me from the it; I owned my body, could push it through hawthorn hedges, over gates and up trees. After I caught polio I was nearer the ground and looking down. My walking was poor so I spent a lot of time sitting on grass, pressing my face into primroses and peeling back moss to reveal the curled and scurrying creatures under it. The ground had become unsafe; I tripped and fell all the time so they made me wear leg irons and ugly boots. I don’t remember when the ground became a thing not to be trusted, when I knew that it might at any moment give way and I’d be swallowed alive. The skin of the earth felt very thin. 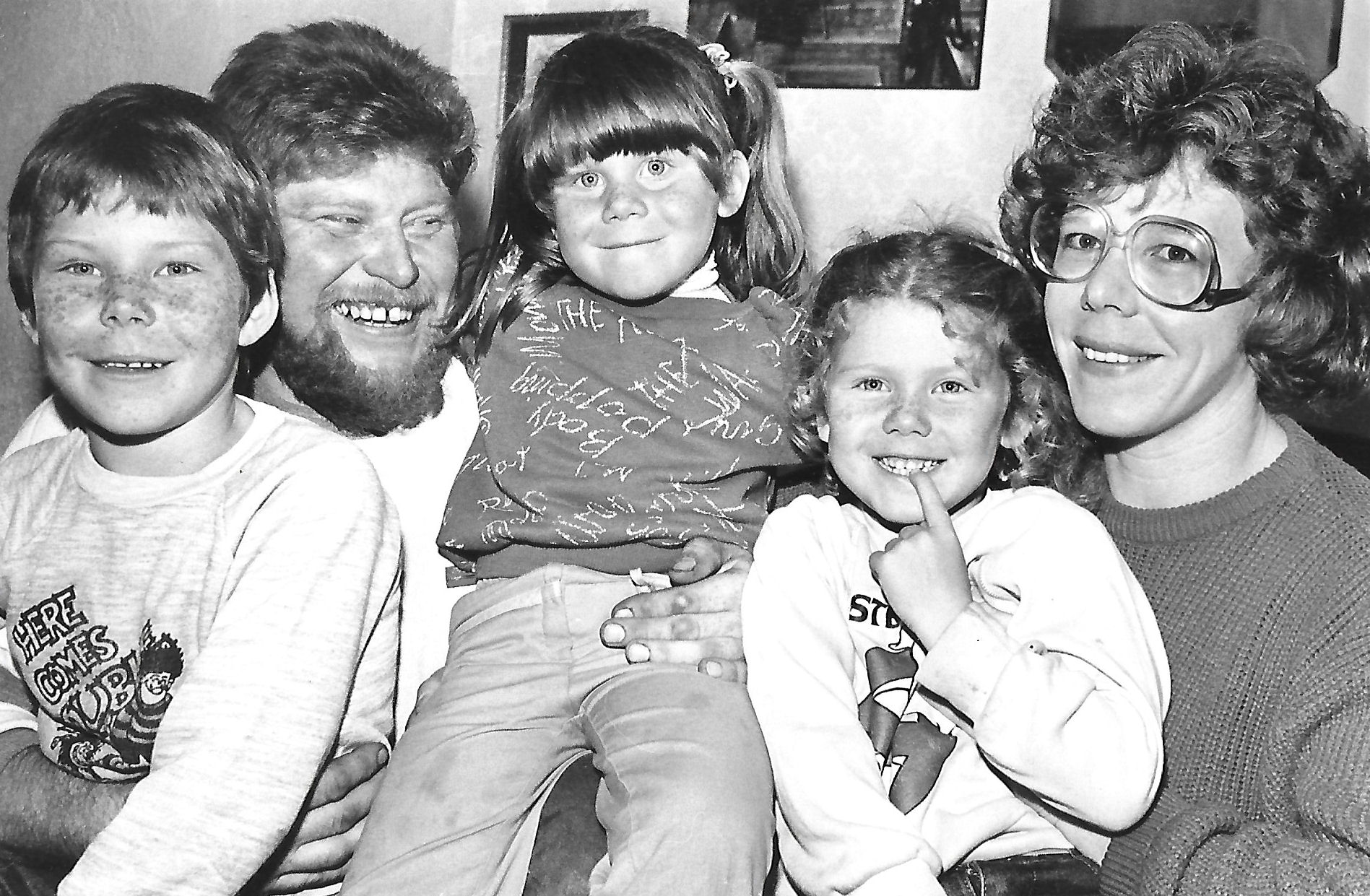 When I reached puberty I suddenly found there was another way of physically being and it was to do with sex. Sex was mysterious and compelling. Though I had no control over my damaged leg I found I could control the rest of my body; I could alter it a little if I chose, hide the parts I didn’t like and, most astonishingly, I could do things with it that immediately prompted a response in someone else. It might be a way of moving it, how I decided to cloth it or sex. I was amazed at the power my body had; I loved the feeling of strength and control and probably overdid it for a while.

Getting pregnant bought back a flood of fear that my body wasn’t as good as other women’s, that it would surely let me down. There were scans and x-rays, much measuring and examining and people talking together in low voices. Finally they decided to let me try and do it myself. It turned out that childbirth wasn’t any different for me than for anyone else. And I’d discovered I was really good at being pregnant…. ridiculously well and strong. My body made children and was capable of ushering them out into the world just like anyone else’s. 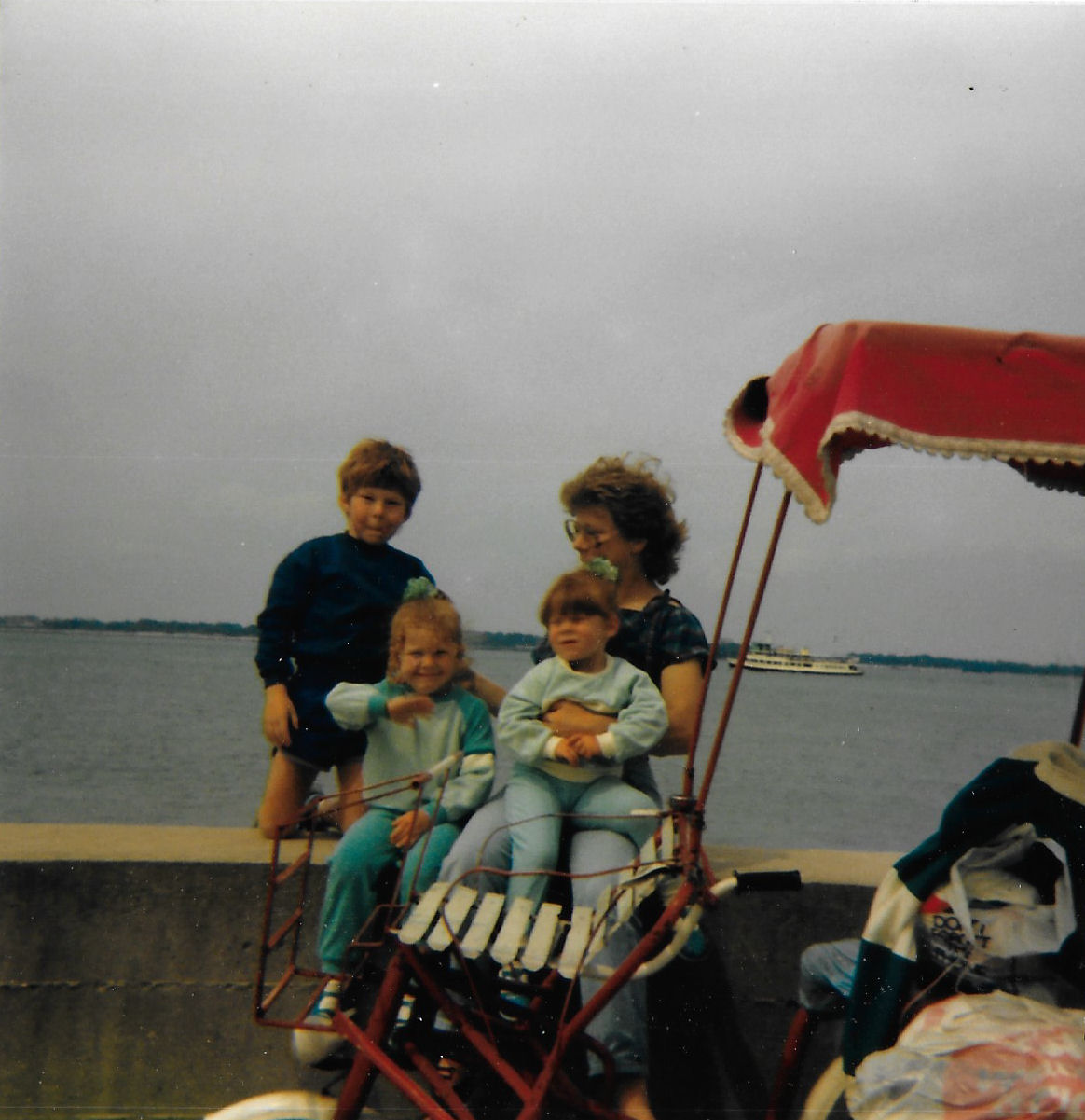 I learned as a child that my body was faulty, a stuck object that people did things to; unravelling and unlearning that it is a work in progress.

The Girl Who Forgets How To Walk is published by Penned in the Margins and available to buy priced £7.99.