Out of Body Experience, Abi Palmer

In respect of Abi Palmer’s upcoming event Out Of Body Experience at the Southbank Centre she explores the pleasures and mysticism of the body she is born into, in respect to her upcoming poetry collection Sanatorium published Spring 2020.

I had my first out-of-body experience when I was fifteen. I lay down for a rest when the ghost of my body lifted out of its shell. It was like a falling sycamore, spinning and spinning, until my stomach was giddy and my consciousness floated three inches above my head. I took a drink. Droplets of steam evaporated from my tongue. I thought to myself, that’s quite some fever.

It wasn’t a fever. Over the coming years, I would find myself jumping increasingly between hallucinations where anything seemed possible, to a reality that was increasingly defined by the things my body couldn’t do: lift myself from a bed, wash myself, walk more than a few paces. The two states seemed oddly intertwined, each trip out of my body bringing me harder back down to earth. I would land paralysed, blinded, and with a slurring tongue, unable even to describe my own terror. I felt as though gravity was punishing me for all that extra floating. 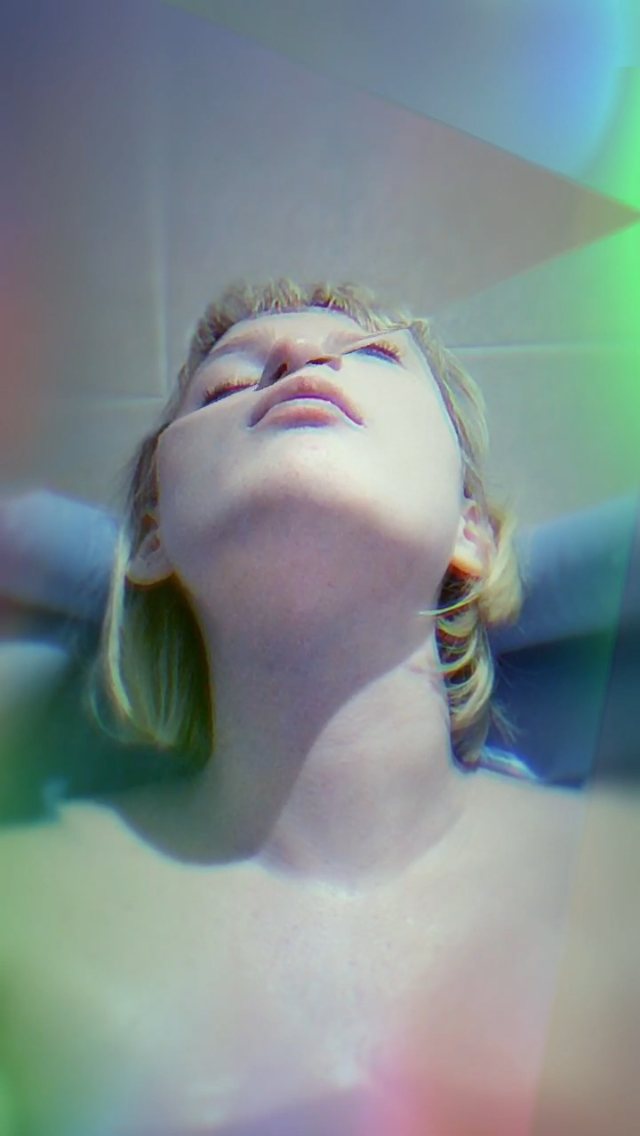 But the experience was also strangely freeing. On earth, I had been groomed from a young age to see myself primarily as an object for masculine pleasure (very much at the expense of my own). In contrast, my out-of-body experiences were charged with an ecstatic, queer eroticism that I didn’t have words to understand. I learned how to enjoy my body only by stepping out of it.

Perhaps it is ironic that the closest I’ve ever come to describing this ecstasy is chiselled into marble by a dead white man. At school I learned of the mystic Teresa of Avila, whose body rose so far to heaven that nuns were ordered to take turns sitting on her stomach. The descriptions sounded familiar, but I could not truly consolidate the experience of bliss until I saw a picture of Bernini’s orgasm-faced statue depicting her experience. My biggest fear became that my visions might have some kind of moral or religious undertone: a meaning bigger than I could handle. I stopped studying religion, steered clear of positive relationships with women, and, just to be sure, avoided films about alien abductions. Any of the above would have been unfathomable… 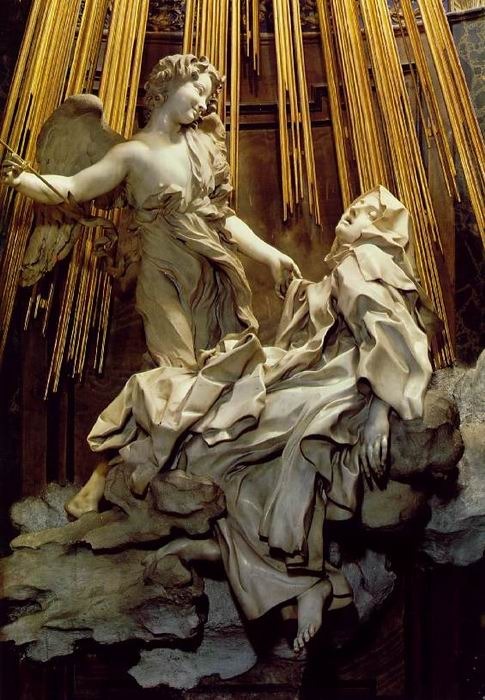 The Ecstasy of St Teresa, Bernini

Sanatorium is a book about straddling worlds: about hauntings and floatings, and the spaces which weigh me down and lift me, as a queer disabled woman. Here on earth, where my joints still struggle with holding a pen, most of the text has been written while floating in water: a Sanatorium in Budapest, and an inflatable blue bathtub in London. These are the places where I move most freely, and where I may momentarily escape my physical restriction. I have dissolved so often that the text falls apart into a series of fragments, drifting between text and image, between memoir, fiction, and poetry, between land and water, over cities and centuries. Sometimes it all falls together in the right place, but other times, like me, it is loose and disjointed.

In a way, the process of writing Sanatorium has finally allowed me to remove my fear of what becoming a mystic might have allowed me to discover. For years I denied myself permission to engage too closely with my out-of-body experience, for fear of what I might find.Having a chance to revisit these spaces as a valid part of lived experience has allowed me to pull apart my understanding of who I am, and what counts as reality. I’ll be working on the answer for a while… 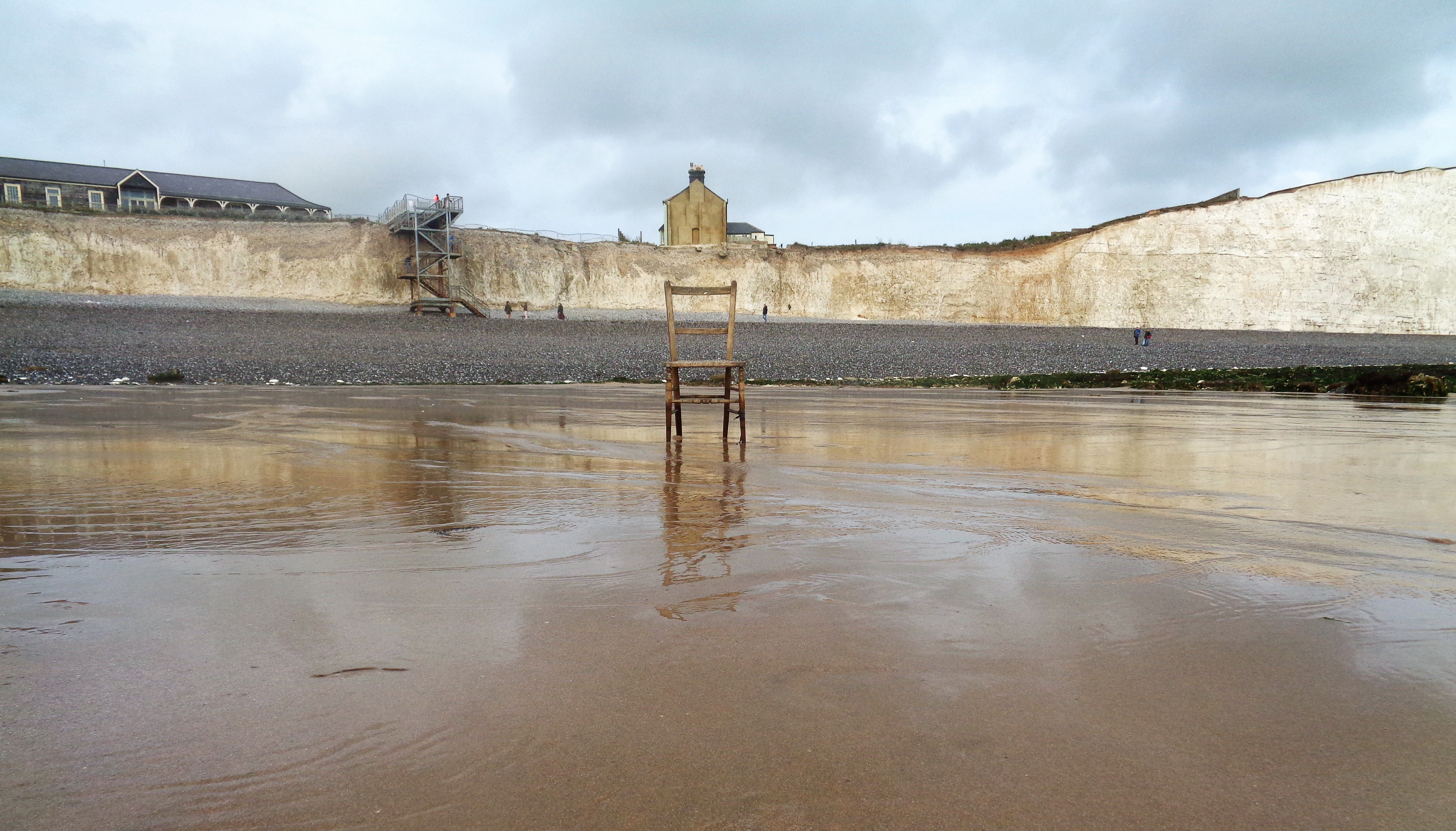 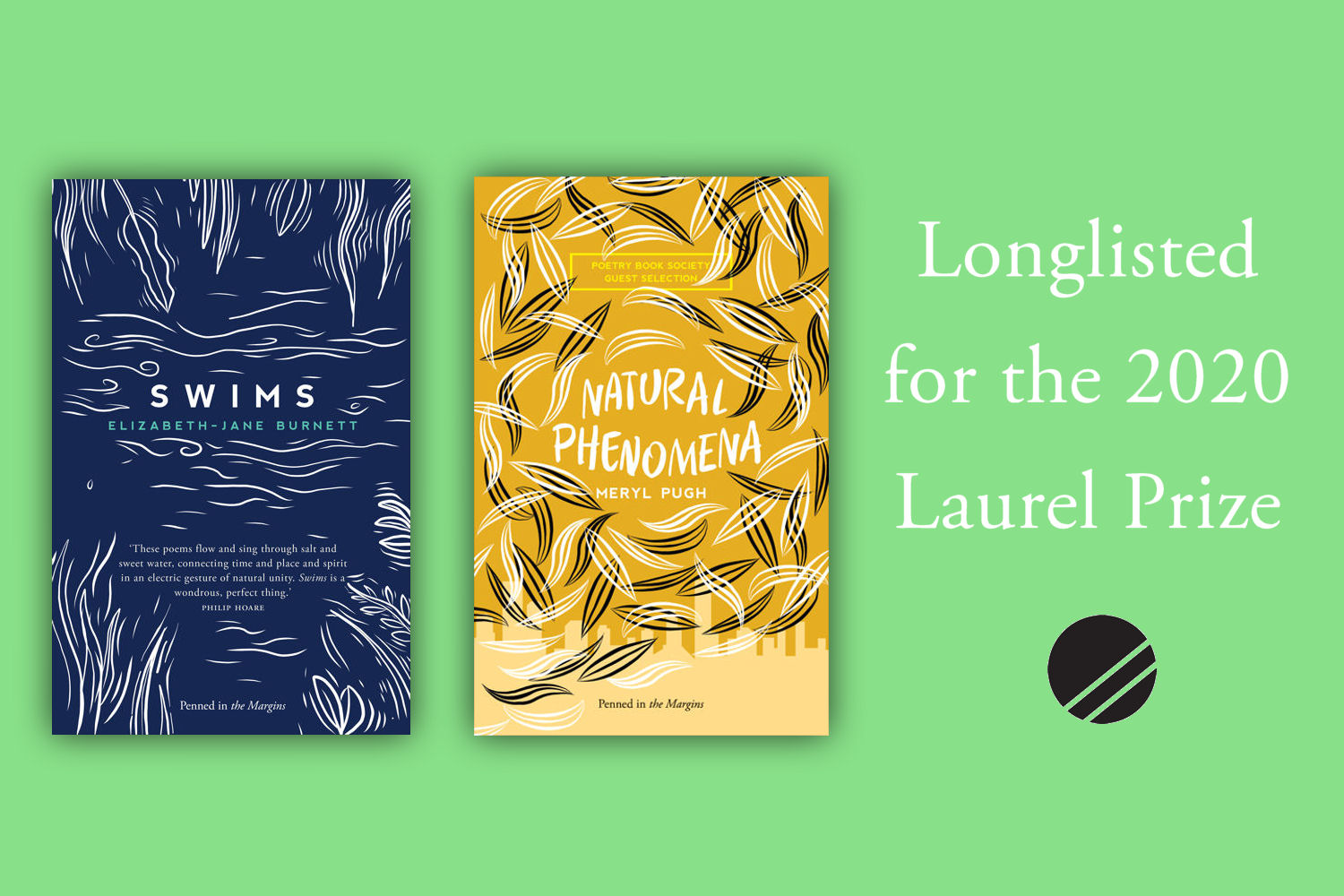