As the Labour Party – and the nation at large – wrestled with its soul, Luke Wright found parallels in his own life. Here he explains how he focused on ordinary people to dramatise recent politics across his trilogy of verse plays, the final of which is on tour now.

The Remains of Logan Dankworth is my third verse play – the third in a trilogy of coming-of-age stories that marry the personal and the political.

My first play, What I Learned From Johnny Bevan, charted a friendship between two young men, one working class, one middle class. In 1997, whilst at university, they watch New Labour take power and are caught up in the euphoria and hope of that moment. “This is it,” says Johnny, “this country’s going to change.” The play charts the boys as they become men and how, despite Labour’s assertion that the old class system was being swept away, they are still very much prisoners of their backgrounds.

What I Learned From Johnny Bevan pre-empted Corbynism, but it railed against apathy and triangulation. I wasn’t surprised that Labour party members elected Corbyn – for years I’d be travelling up and down the country putting the world to rights after gigs with left-wingers who felt dissatisfied with New Labour. I always knew the Corbynites were out there. However, I wasn’t prepared for the infighting and blood-letting that was to come. 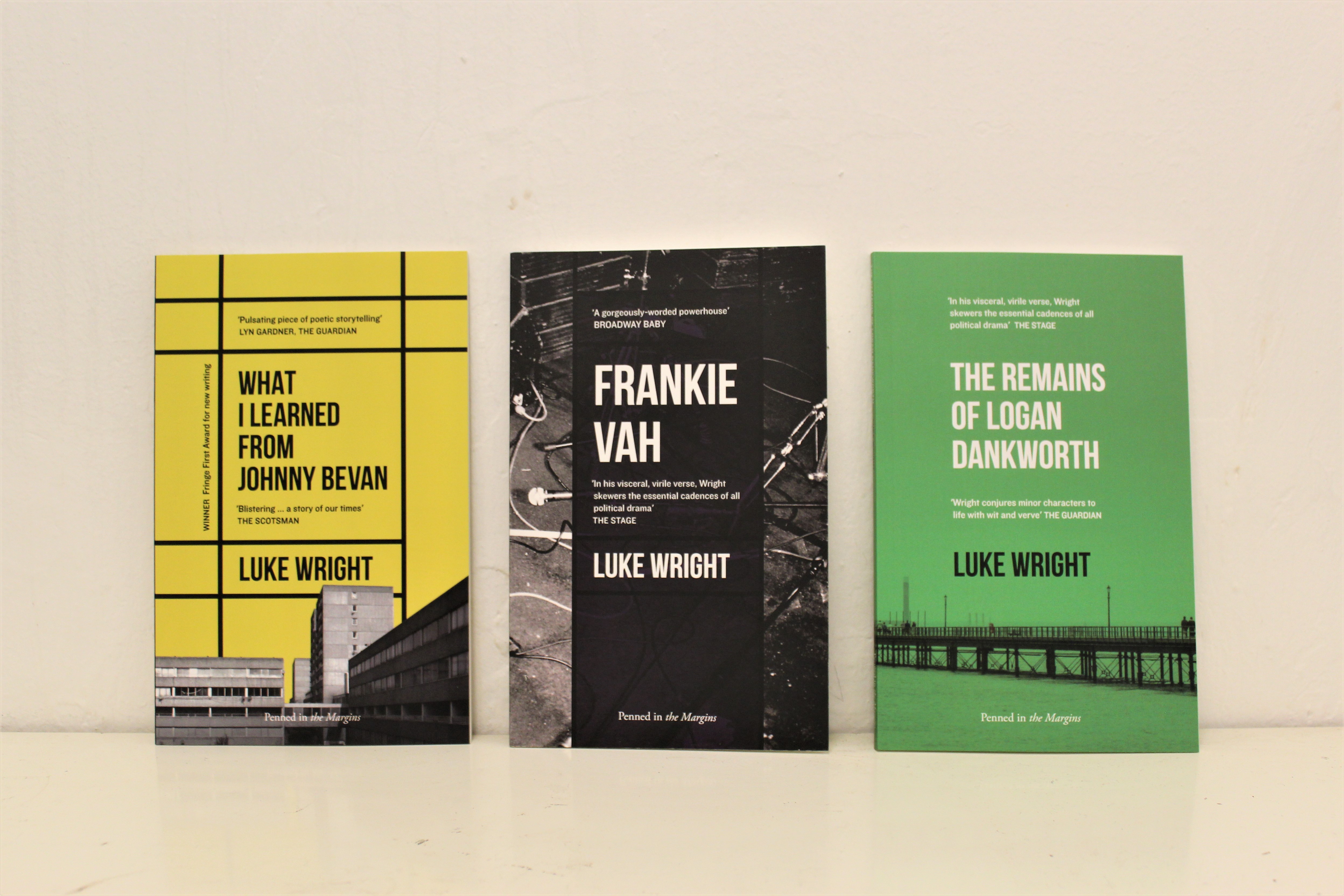 I started writing my second play in the Summer of 2016, just as the PLP started to tear itself apart. I knew I wanted to write about this infighting but felt the situation was too fluid and I wasn’t able to respond to it quickly enough in the form of a verse play.

Instead I went back to the last time the Labour Party wrestled with its soul – the 1980s. My titular protagonist was Frankie Vah, a performance poet, full to the brim with revolutionary zeal, and unwilling to compromise with anyone, not even his girlfriend, Eve.

While it was fun immersing myself in 80s politics, and the parallels between 2017 and 1987 were clear, I was keen to get back to the here and now. It felt a little like the soft option to immerse myself in the past.

Suddenly we were living in a politically brand new febrile epoch and I felt I needed to try and make sense of it. I’m sure the world would have survived with my tuppence worth, but it was an itch I felt compelled to scratch. I think art should interact with the society in which it is created, but it was always going to be hard to find an original take on the subject.

Political commentary is fast moving and its sheer mass is overwhelming. It would be fun to write a play in a week and update it with the regularity of a live blog, but even if that were possible, what would it be offering? In order for my play to be more than an artsy edition of Newsnight, I needed to concentrate less on actual political events, and more on the attitudes and emotions that lead to them.

I couldn’t help but notice parallels between my personal life and the political discourse of the last few years. My marriage broke up in the summer of 2016 and as a result I noted acutely the media’s frequent use of divorce terminology to describe Brexit. I also realised over time that while there may be a formal break-up between Britain and the EU, the real breakdown in relations was happening between British citizens.

Central to The Remains of Logan Dankworth is the breakdown of a marriage. As Logan and his wife Megan lose trust in each other a chasm opens up between them. By placing this story against the backdrop of the Brexit debate I was able to let the two narratives spark off each other – providing a societal backbone to Logan and Megan’s woes, and lending the political events an emotional core.

The Remains of Logan Dankworth is my attempt to try and make sense of the way things are right now, and to remind myself (and maybe you as well) that beneath the soap-boxing and rhetorical eloquence are human beings – messy, emotional, and lost.

The Remains of Logan Dankworth is out now, priced £9.99
Buy your copy online