Khaled Nurul Hakim speaks to Kate Wilkinson about angelic worlds, dead writers and how he followed Kevin Costner’s advice to complete The Book of Naseeb.

Your many artistic outputs include screenplays, experimental poetry, and Sufi music. What made you want to write a book, and particularly a novel?

I thought my screenplay for the original ‘Barzakh’ [now the second part of The Book of Naseeb] was a very good commercial story, but I was aware success in commercial filmmaking is vanishingly small. When the  planned low-budget production didn’t happen and my life was heading for a spiritual change that lasted years I had that story in my back pocket like an unclaimed Lottery ticket. I remembered a story from a  screenwriting book where the struggling writer was crashing on friend’s floors and contemplating writing the screenplay that would become Dancing With Wolves. He’d got to know Kevin Costner very early in his career and told him about it, and Costner told him on no account should he write a screenplay. Write a book. A book had a much better chance of getting published than a screenplay getting made. And so it proved. The years I put into The Book of Naseeb were founded on my faith in Kevin Costner’s advice! 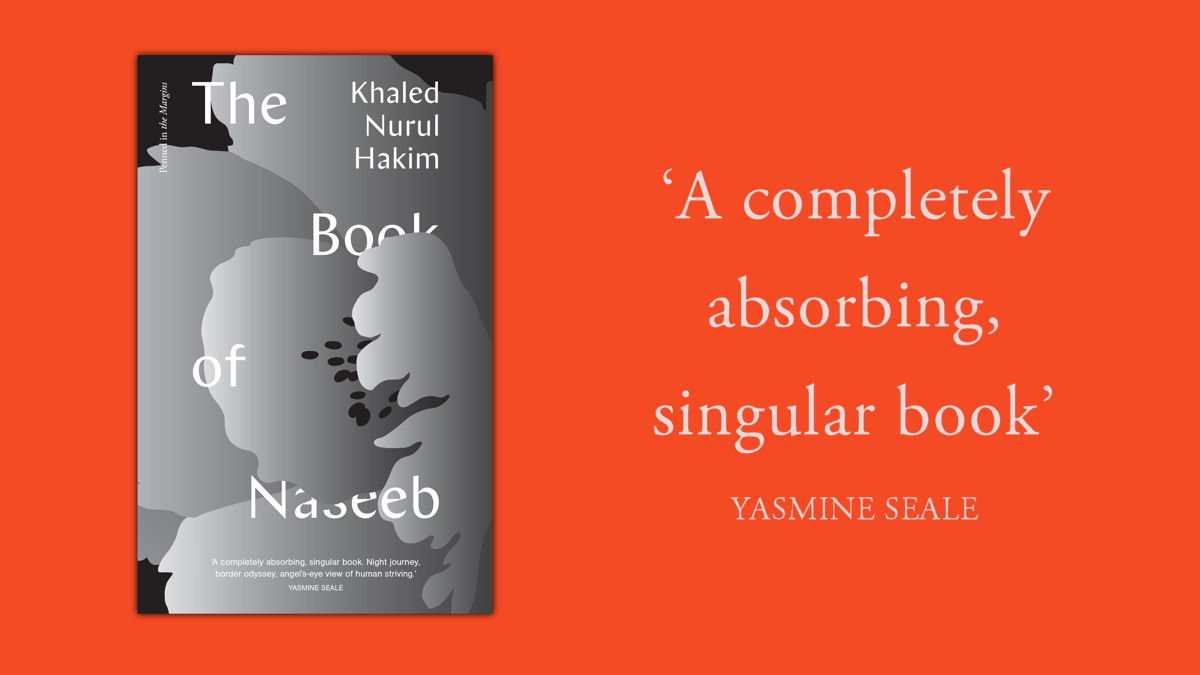 How did The Book of Naseeb begin life?

As a novel? Very badly. I realized that my story for ‘Barzakh’ was barely a novella and I needed more. And I started writing the first part that would become The Book of Naseeb. I wanted a commercial novel, but my ‘experimental’ side was trying to jazz up the narrative. After two years the result was a dog’s dinner which I sent off prematurely. I knew the rejections were the fault of the writing. The first part was originally written in kitchen-sink realist mode that would contrast with the ‘metaphysical’ Barzakh section. But it was crap. And I would bemoan to myself why I couldn’t write spare, terse prose – like One Day in the Life of Ivan Denisovitch and Fight Club. And suddenly in the midst of reading Homer I had the thought of introducing the angelic world: it was a later idea. And that gave me my point-of-view, and the voices, and a narrative register, and I wasn’t trying to write like anyone else anymore.

How did you create the character of Naseeb? Is he based on anyone?

I was part of a small film production company in the 90s that was immersed in the experiences of young contemporary Asians – beyond racist victimhood. I remember some of the dodgy London characters who fed into our work, and the street language that I didn’t hear in other fiction. And I’ve remembered equally dodgy friends and stories. The writing of the first part of the book took years with many dead ends, and I resented spending so long with this character because I didn’t identify with him. But I came to accept he was more me than I cared to admit.

There are many cultural influences in the language of The Book of Naseeb, including the Quran, Middle English, and London/Birmingham street slang. How did you draw on these to create the dialect?

I had originally wanted to write the whole thing in street language but didn’t feel adequate to it. I was an old Brummie, no longer hip and with-it. But when after two years I realized I had to start from scratch again, starting with the angels, I felt I could afford to spend time immersing myself in the slang – and it probably took another two years before I felt I wasn’t ‘pushing’ to make it sound more ‘street’. The Quran and Brummie slang I grew up with; Middle English I studied years ago: there is a later draft of The Book of Naseeb where I tried sections in a form of Middle English – one year of writing it, which I don’t regret. But I was conscious it was literary suicide. I always had a fancy that the readership who could most easily ‘get’ the rhythms and world of this book were not literary types but young Bengali and Somali kids from Newham.

How do you feel about The Book of Naseeb’s imminent publication?

I am a man out of time. I have started belatedly to publish past work, and write the work I had previously planned. All the time new work is forcing a passage. I hope The Book of Naseeb can do some good in the world. But it’s not mine any more. And I have other books in the wings awaiting publication… 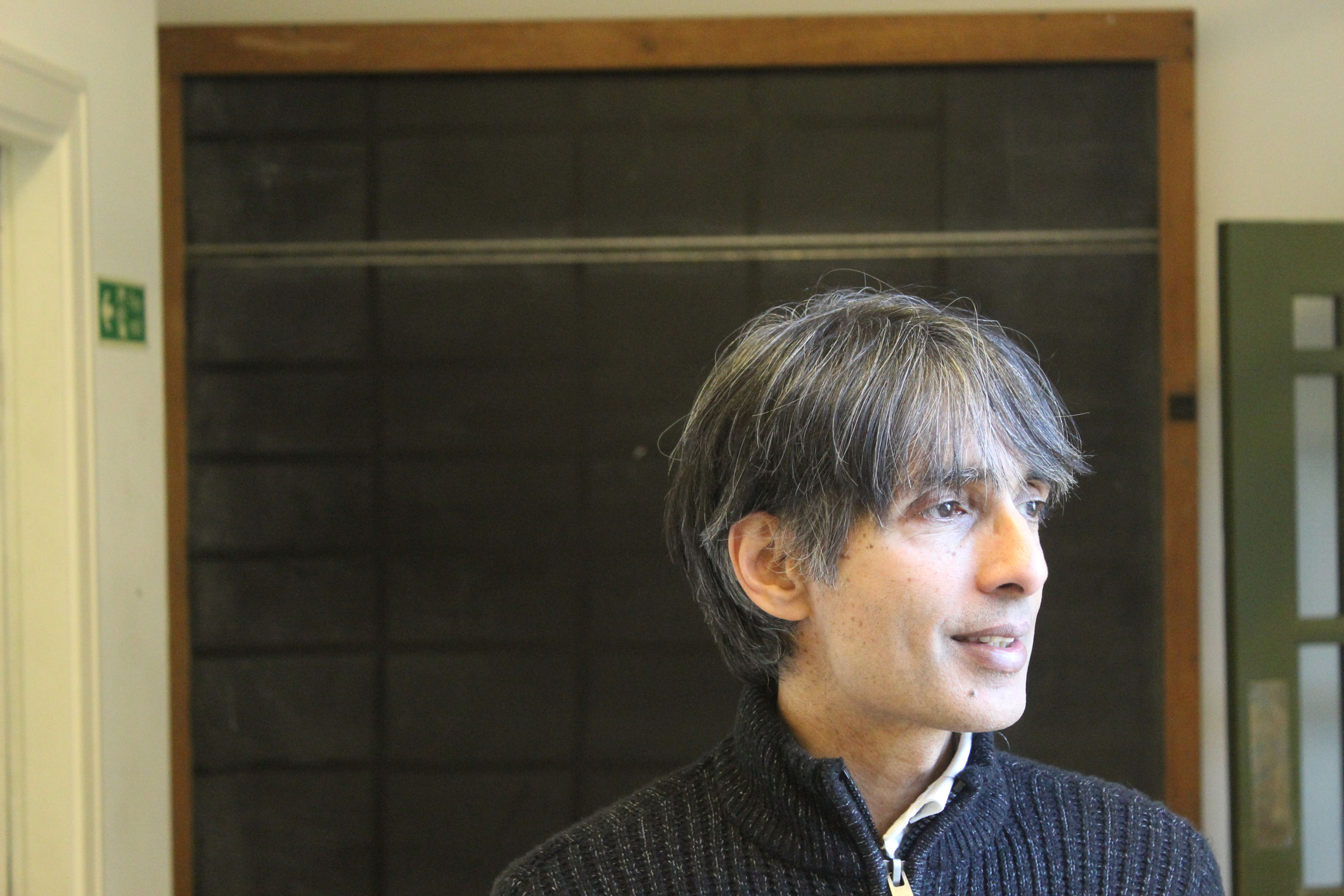 Which writers inspire you?

What’s your favourite thing to do in your spare time?