A theme that runs through the poems in Plastiglomerate (and my earlier collections) is travel. I travel a lot: to academic conferences and to give talks, to conduct research, to visit a widely dispersed family, and for its own sake. I have grown up believing in the positive values of journeys – the exposure to difference, the possibilities of newness.

I learned what it was like to be uprooted from England to Singapore at an early age, as part of an air force family, and as I grew up I wanted more of that. The sense of the air feeling different when you arrived somewhere new. The different kinds of rain. The taste of new food. My dreams were of travel.

As I gradually became willingly (eagerly) assimilated into a middle class, academic, identity I did inter-rail (twice) and began to explore art galleries in foreign capitals. I slept on beaches, in trains, and on station platforms where I was once woken by a fierce looking police dog. I became a first-generation university student living in a bedsit in Finsbury Park in London. I had no sense of what a university culture might be like and I had never lived by myself in a global city. My response was to explore by myself, watching the other students from a distance. During those years I fell in love with certain aspects of American culture – Jim Jarmusch movies, beat literature, Bob Dylan, Zen and the Art of Motorcycle Maintenance – and decided to go there for my postgraduate education. Rather than fly straight to Madison, Wisconsin, I took a six-week voyage through the States with three friends by bus. Travel has been a constant ever since.

It is no surprise then, that my academic career as a cultural geographer and my work as a poet have revolved around the understanding of place and mobility and the relation between them. So, one of the strangest things for me about our current predicament is the negative value that is being placed on mobility, whether it is the commute to work or the flight to another country. There are no contrails of planes in the sky. Not living on a main road, I rarely hear a car. 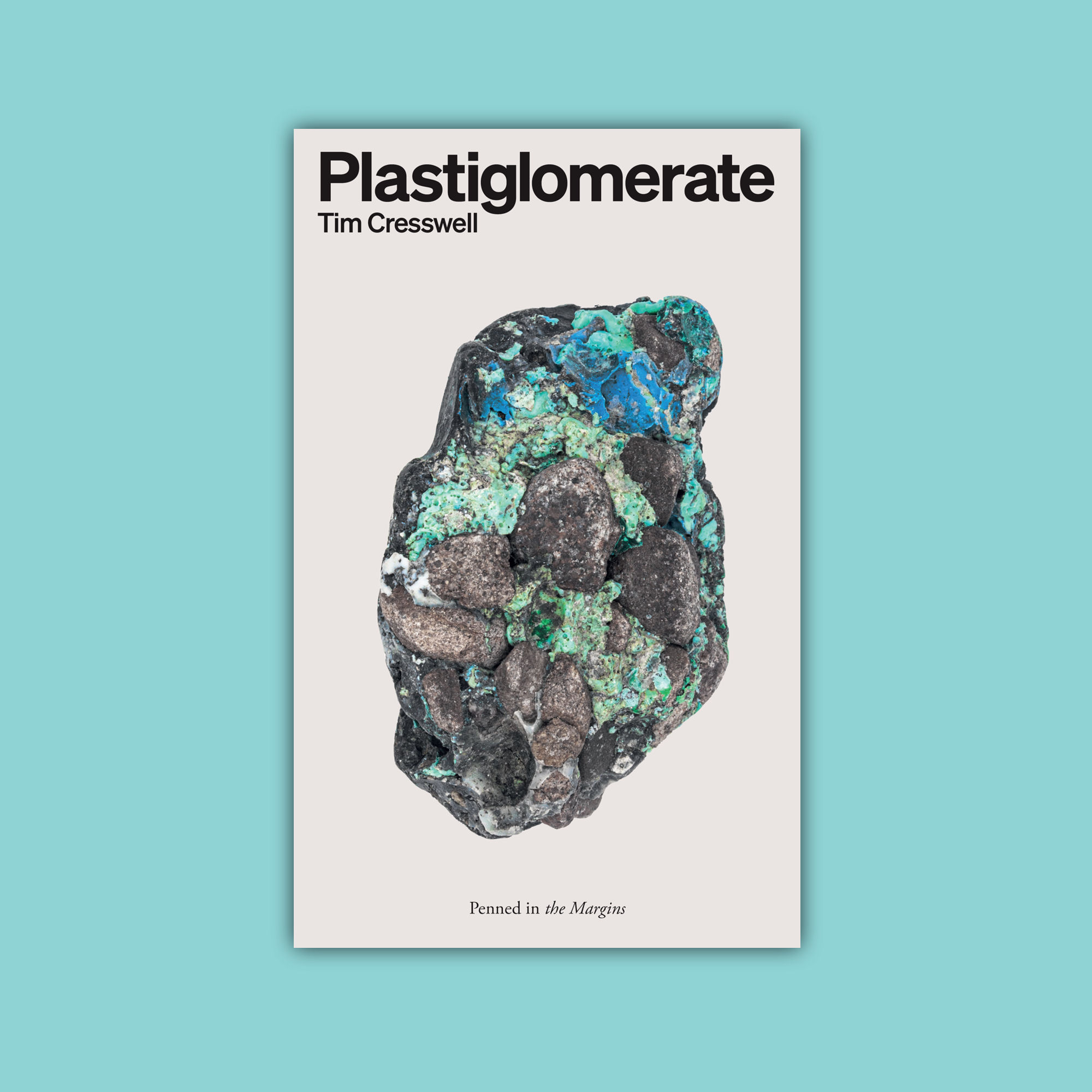 The other, perhaps more obvious, theme that runs through Plastiglomerate is environmental ruination. Even before COVID-19 we were being urged to travel less. Travel is one of the main sources of green-house gas emissions globally, and in advanced economies it has recently become the leading source. The activism of Greta Thunberg has led to the advent of “flygskam” or “flight shame” – shame that has been felt intensively enough that the flight company SAS has had to reduce the number of flights thanks to lack of demand (before COVID-19).

Like many people, I expect, I simultaneously want to reduce emissions and continue to fly. There is no reasonable way for people from Tokyo, for instance, to experience Edinburgh, for instance, without flying. The world will be immeasurably poorer if such journeys cease to take place.

Beyond that, there continues to be the link between the journey and literature.

Journeys are at the heart of literary culture as I understand it. Early poems were often epic journeys (think of the Odyssey or Norse sagas or the Canterbury Tales). The earliest novels in Europe were picaresque wanderings and confinements (think of Robinson Crusoe or Don Quixote). Wandering and wondering are connected. Flight shame and other movements are correct but also limited by the meaning-making function of travel in human life.

Even before we had heard of COVID-19 we were in the middle of an emergency – just a longer and slower one of global heating, species extinction, plastic and other pollution. All kinds of names have been coined for it, the Anthropocene, the Capitalocene, Plasticene – to name but a few. Actually, the pressing and seemingly more immediate emergency of COVID-19 is part of that longer-term emergency – caused by our inability to work well with what is often called “nature”. We struggle with time scales. COVID-19 presses in on us as something immediate. People are dying, people we know or people we pass on the streets. We might die. We can trace a seemingly simple path from a virus to our mortality. Of course, people (and other living things) were already dying, in floods, fires, droughts, other distant diseases, of starvation or poisoning – but they are over there and the line of blame so much more complicated.

How do we represent something like global heating – something that exists at a scale we cannot comprehend? One way is by reference to what is increasingly called “the science” – as though science was ever singular. “The science” gives us numbers and we become fixated on them. “The science” is wheeled out daily during the current crisis. Daily death tolls, graphs showing flattened curves, the “r” number, unemployment statistics, declines in GDP, people using public transport. We have all become literate in statistics. Numbers seems to be certain. Numbers have authority. Numbers make some things equal other things (every death is simply a death). “Counting humans, alive or dead,” Jacqueline Rose writes, “means you have entered a world of abstraction, the first sign that things have taken a desperate turn.”[1] Perhaps poetry is one response to all the numbers. But what kind of poetry? 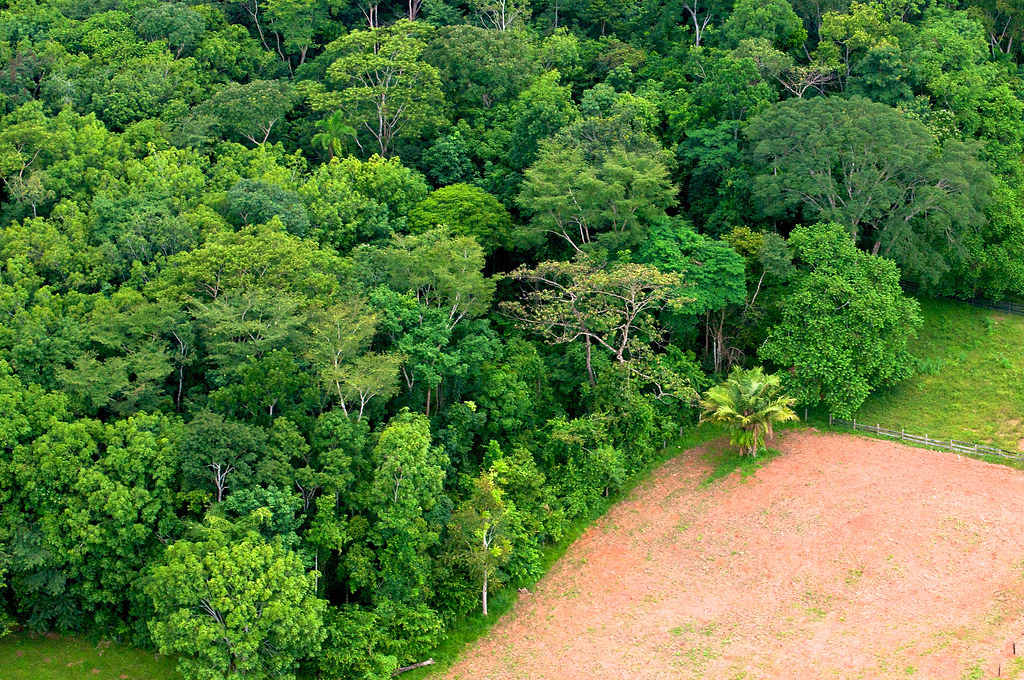 One way of describing the contents of Plastiglomerate and my two earlier collections is as “ecopoetry”. In her wonderful book, well then there now, Juliana Spahr writes “Shortly after I moved to Hawai’i I I began to loudly and hubristically proclaim whenever I could that nature poetry was immoral”. Nature poems, she insists, “often show up in the New Yorker or various other establishment journals” and they get things wrong showing the “beautiful bird” but not the “bulldozer off to the side that was destroying the bird’s habitat”. She invests in the term “ecopoetics – a poetics full of systematic analysis that questions the divisions between nature and culture – instead of a nature poetry.”[2] While I would stop short of suggesting that my poems might enact a “systematic analysis” I do think that ecopoetics allows a perspective that various versions of “the science” do not allow. Poetry involves paying attention – noticing. We access the massive spatial scales and deep geological time by paying attention to the details – “heaven in a wild flower” – or a melted blue plastic (discarded toothbrush? cheap biro? picnic fork?) in a rock on the beach in Hawai’i while on vacation.

The ‘noticing’ power of poetry, for me, is linked to travel and displacement. I write while on the move more than I do at home because my brain is working differently, stimulated by the lack of familiarity. That is why airports and planes turn up so much in what I write even when I am writing about the transformation of the world that is being caused, in part, by travel. (It is still the case that industry and energy production are the biggest causes of green-house gas emissions worldwide and that air travel accounts for just 2% of all emissions, though that number was growing before COVID-19).

We can all make journeys that are more local and relearn the art of being curious and getting lost, even in our own neighbourhoods. But I am still torn. Yes, we should fly less. Yes, I should fly less. Yet, at the same time, a world where people stick to their own acre would, in my view, be immeasurably poorer, probably more parochial, often xenophobic. My various journeys have made me who I am (far more than any single place I have lived in). Journeys have also been central to much of the literature that I love and remains central to what I am moved to write. 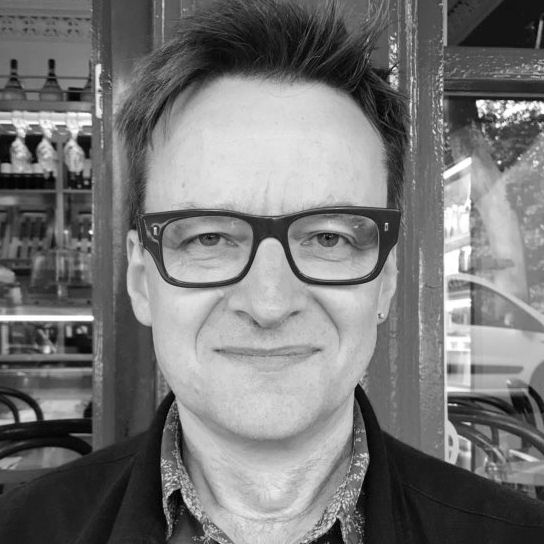 Tim Cresswell is a geographer and poet. He lives and works in Edinburgh where he is Ogilvie Professor of Geography at the University of Edinburgh. Plastiglomerate is published on World Ocean's Day, 8 June 2020, along with reissues of Tim's two previous collections, Soil and Fence.