Stand-up poet Luke Wright‘s Revolt is a tale of corruption at the top, combining contemporary social satire with the Peasants’ Revolt of 1381. Performance artist and theatre maker Greg McLaren of STK International conducts A Score for a Riot, asking the audience to consider who is responsible for what they are doing, and who put them there in the first place. Sophie Woolley‘s futuristic monologue Stratford City 2013 is a confessional about a bickering couple accidentally caught up in the riots of a beautiful giant shopping mall filled with lovely things. And theatre collectives The Hurly Burly & Circus Kinetica join forces to create Birdy, a modern take on the Icarus myth set in a burning building. 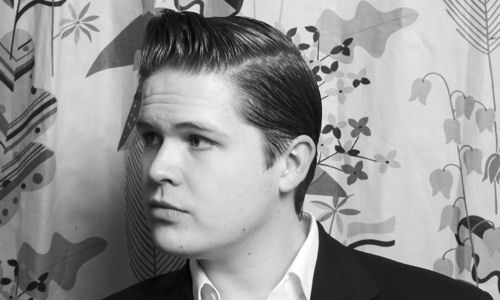 Luke Wright has been called “one of our best young poets” by The Observer and one of the “funniest and most brilliant poets of his generation” by The Independent. His work is widely published, including The Sunday Times, Magma, The Spectator and The Big Issue. His poetry stage shows have won awards and completed sold-out runs in Edinburgh and London. His most recent, Cynical Ballads toured the UK , China and Australia picking up five star reviews along the way. The Scotsman described it as “timely, patriotic and consistently funny” adding that it” defies superlative and leaves a choking gap in you when it finishes.” Wright hosts and co-programmes Latitude’s Poetry Arena, makes verse documentaries for Channel 4 and writes topical verse for Radio 4’s Saturday Live. He has two books published by Nasty Little Press.

Zara Hayes worked with Luke on The Seven Ages of Love (C4) which was nominated for a prestigious Grierson Award. Her latest 60 minute documentary was Travels with My Family (BBC2, June 2011). 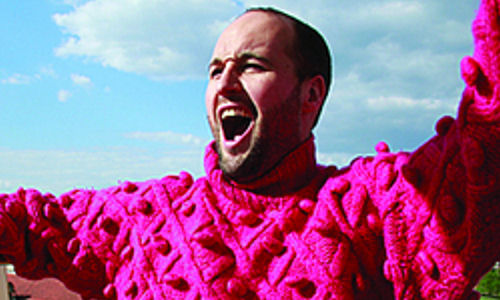 Greg McLaren writes and perform theatre shows, live art, and music. Recently Greg’s performance work has been supported by and performed at BAC, Bristol Old Vic, Cambridge Junction, MAC Birmingham, Science Museum, Riverside Studios.  His Live Portraits have been exhibited at El Rojas gallery in Buenos Aires, and the National Portrait Gallery. Greg’s sound work includes: The New End of the World World (to be listened to on a specific London bus journey, with accompanying performance), Bathgate no More (to be listened to on the train from London to Edinburgh), music for performance (the Christmas Bullet) and audio for video games (BUZZ!). Greg is a British Council Young Creative Entrepreneur, a member of the Soho Theatre Writers group, and a BAC Independents alumni.

He is the founder of  Stoke Newington International Airport, a venue and arts collective based in a rescued building in East London. 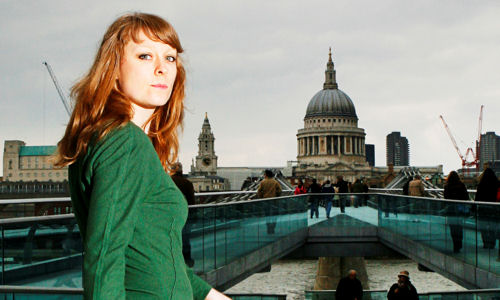 Writer and actor Sophie Woolley writes scripts for stage, radio and screen, and performs in her own plays, (When to Run, Fight Face, Carbon Cleansing). She starred in Channel 4’s award winning Cast Offs series, and most recently in Dragonfly on Radio 4. She has performed her plays at Edinburgh Fringe, Soho Theatre, Hammersmith Lyric, Royal Festival Hall, to name but a few.

Performances last approximately 15 minutes each, are works-in-progress, and were selected from thirty proposals of work. The selection panel is Tom Chivers (Penned in the Margins), Oliver Carruthers (Richmix) and theatre director Russell Bender, who have also been supporting the works’ development.