"An ambitious ... examination of the deep scars of the British Empire" 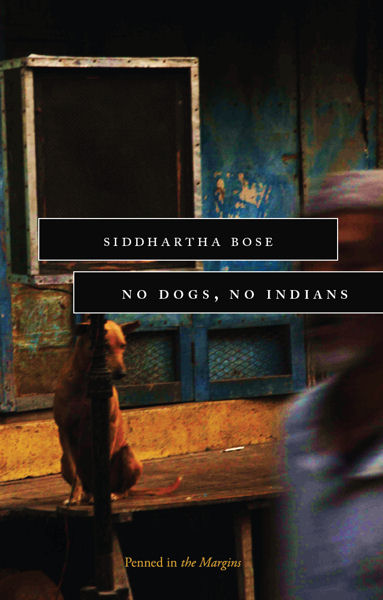 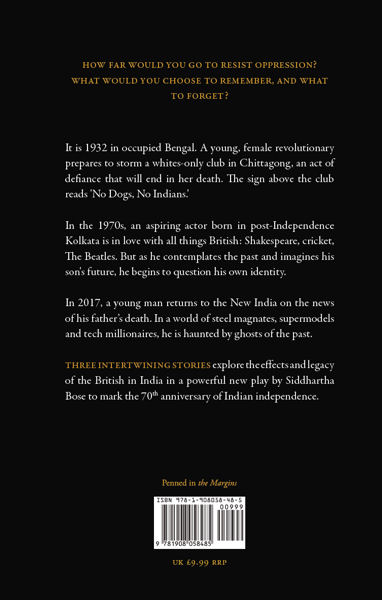 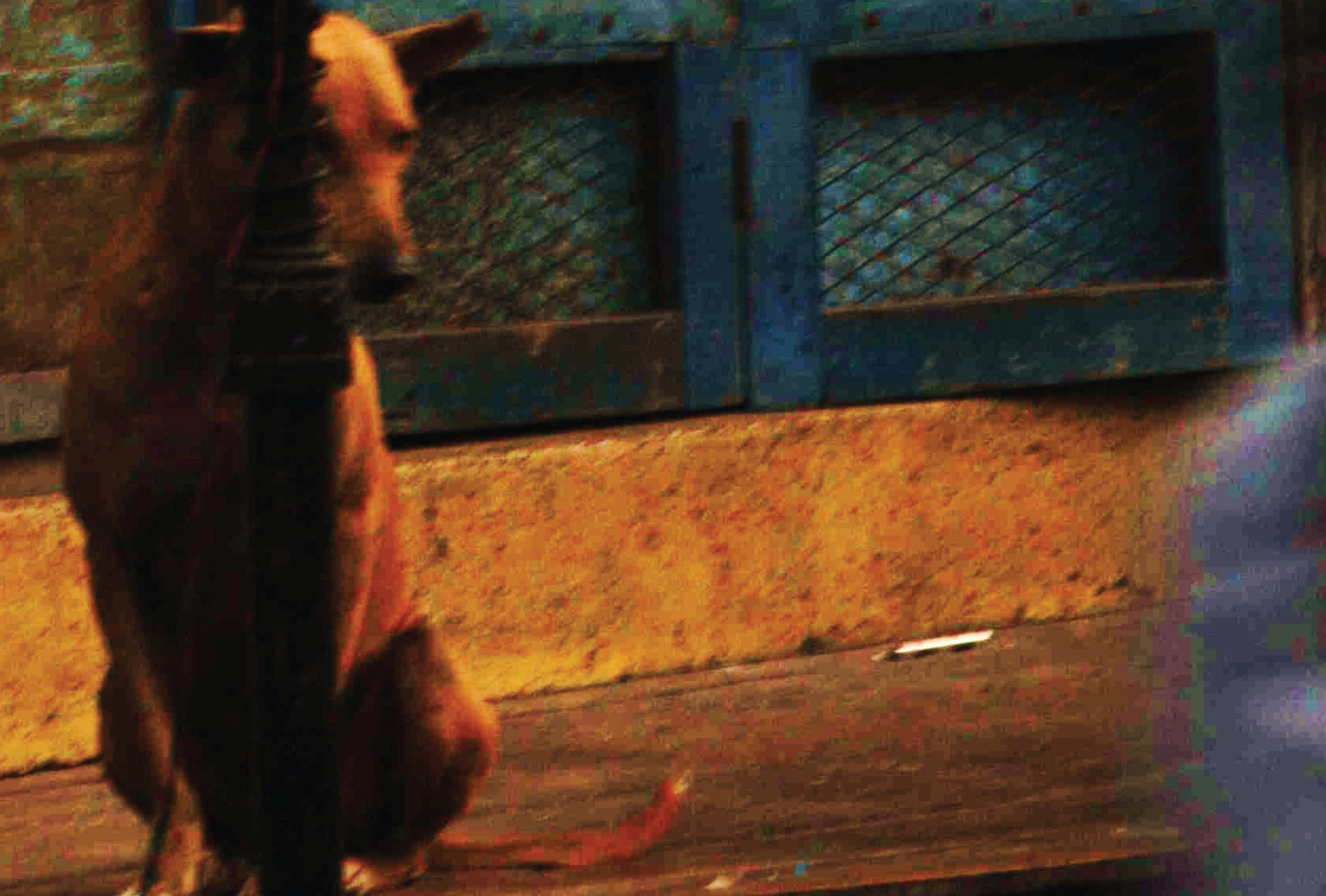 Three intertwining stories explore the effects and legacy of the British in India.

It is 1932 in occupied Bengal. A young revolutionary prepares to storm a whites-only club in Chittagong, an act of defiance that will end in her taking her own life. The sign above the club reads No Dogs, No Indians.

Decades later, an aspiring intellectual born in post-independence Kolkata is in love with all things British: Shakespeare, cricket, The Beatles. But as he contemplates the past and imagines his children’s future, he begins to question his own identity.

Now in 2017, a man returns from London on the news of his father’s death. In the New India, he encounters steel magnates, supermodels and tech millionaires, but is haunted by ghosts from the past. 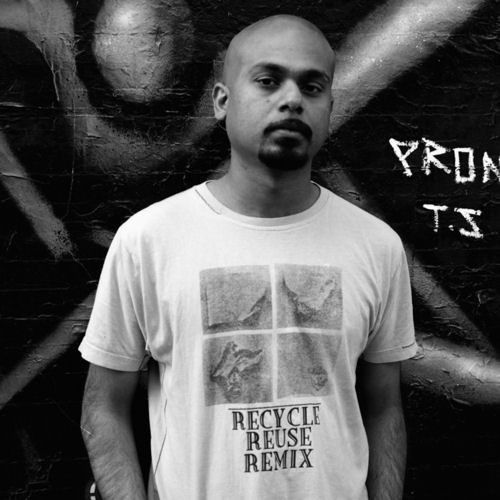 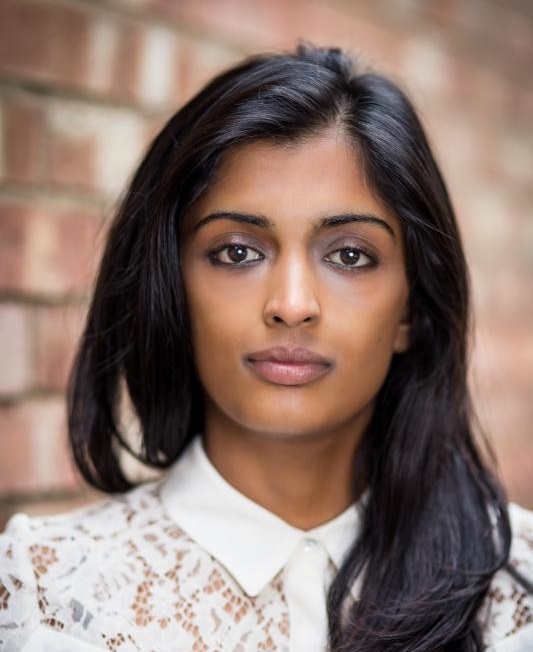 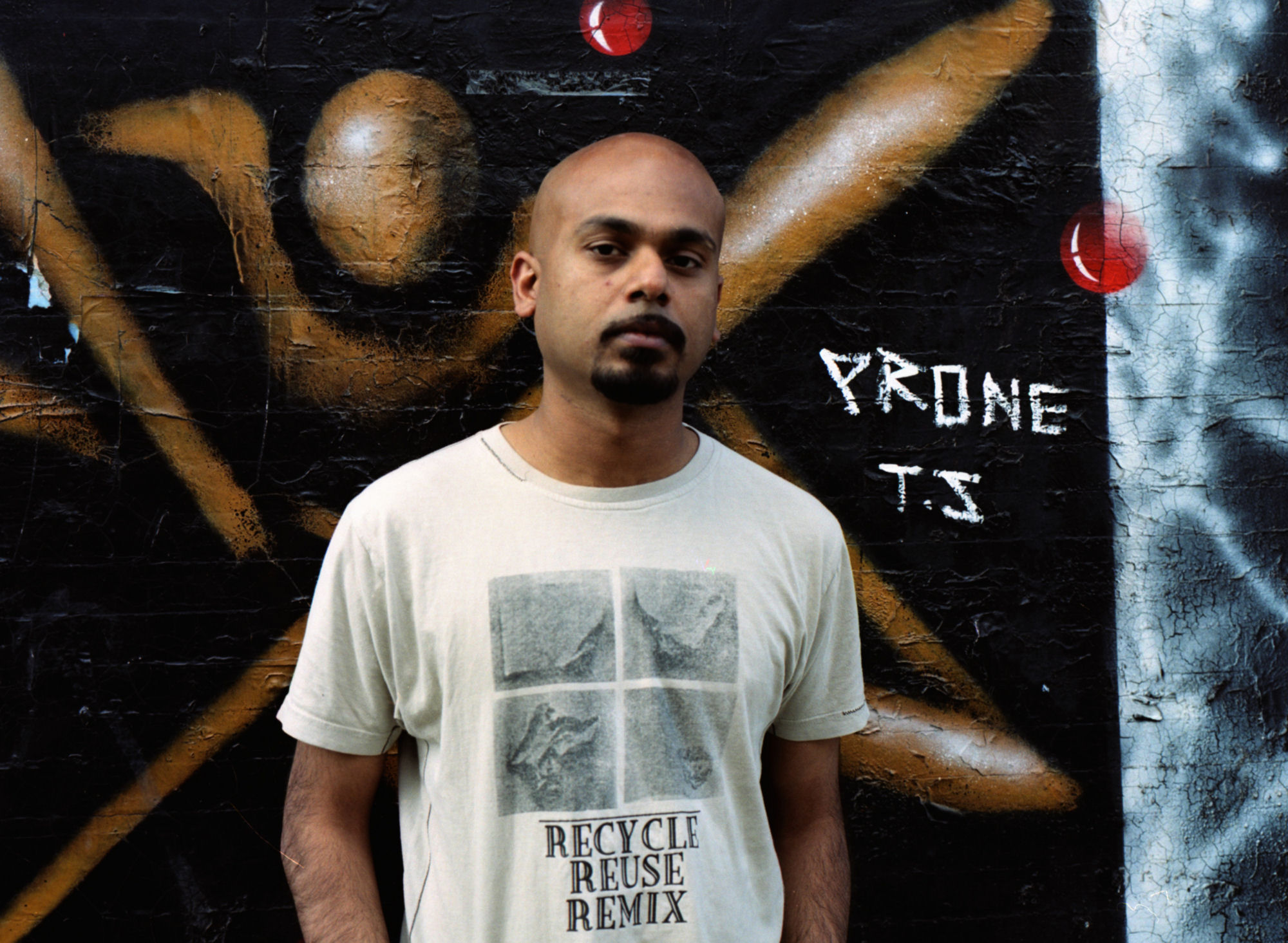 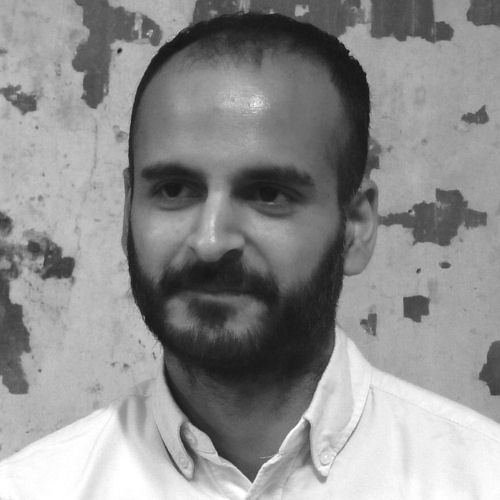