Ryan Van Winkle was born in New Haven, Connecticut. His debut collection, Tomorrow, We Will Live Here, was published by Salt in 2010. His poems have appeared in The American Poetry Review and Scotland on Sunday. He has performed the poetry/theatre show Red, Like Our Room Used to Feel at Battersea Arts Centre, London Literature Festival and Edinburgh Festival Fringe. He was awarded a Robert Louis Stevenson Fellowship in 2012. He lives in Edinburgh. 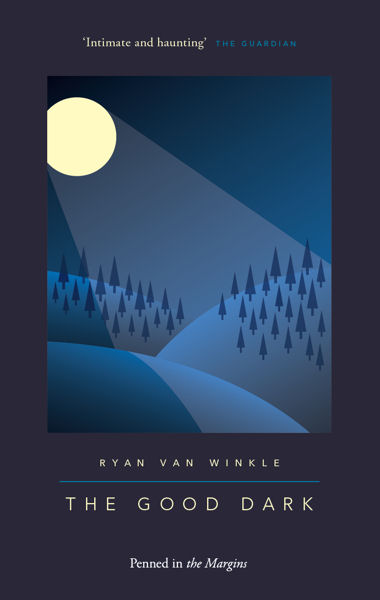