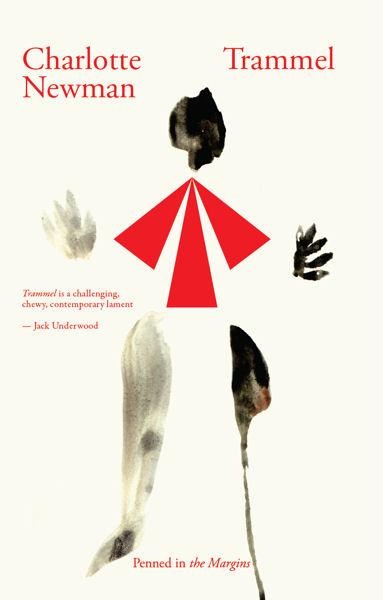 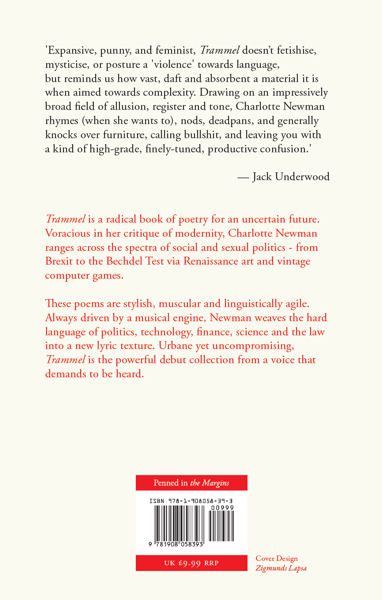 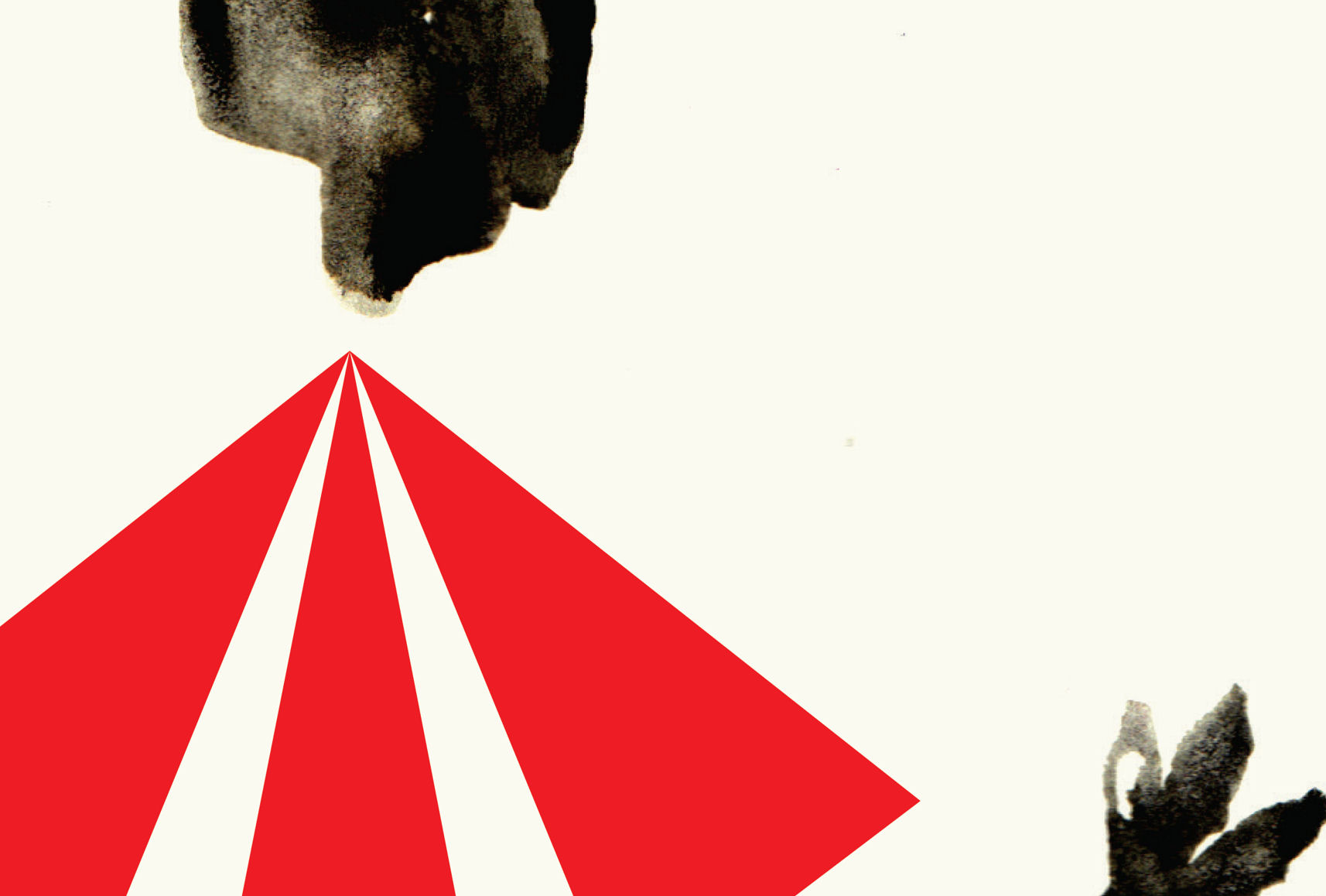 Urbane yet uncompromising, Trammel is the powerful debut collection from a voice that demands to be heard.

Voracious in her critique of modernity, Charlotte Newman ranges across the spectra of social and sexual politics – from Brexit to the Bechdel Test via Renaissance art and vintage computer games.

These poems are stylish, muscular and linguistically agile. Always driven by a musical engine, Newman weaves the hard language of politics, technology, finance, science and the law into a new lyric texture. Trammel is a radical book of poetry for an uncertain future.

Download sample
Our price £ OUT OF STOCK
RRP £9.99
Please note: due to the recent change in tax regulations, we are currently unable to ship to EU countries.
90 pages
ISBN 9781908058393
Published 3 October 2016
Cover design: Zigmunds Lapsa

An angry, allusive and highly literary debut ... this is poetry that is at once personal and political, of the moment, yet offering sudden sublime passages of timeless beauty. A bright new voice for dark days.
Alex Preston, The Guardian

Newman calls for a "barbed", aberrational, totally un-prosaic expression, and the result is far from easy by electric.
Sam Buchan-Watts, The Poetry Review

Dances through contemporary culture with dizzying light-footed dexterity ... A collection to return to for multiple readings, each time discovering something you missed before.
Holly Powis, Disclaimer

Expansive, punny and feminist, Trammel doesn't fetishise, mysticise, or posture a 'violence' towards language, but reminds us how vast, daft and absorbent a material it is when aimed towards complexity. Drawing on an impressively broad field of allusion, register and tone, Charlotte Newman rhymes (when she wants to), nods, deadpans, and generally knows over furniture, calling bullshit, and leaving you with a kind of high-grade, finely-tuned, productive confusion.
Jack Underwood 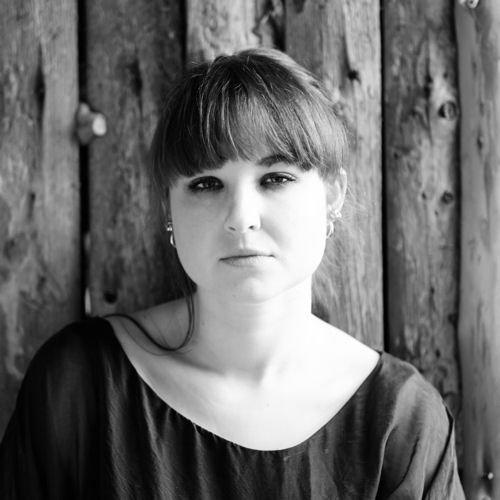 Find out more about Charlotte Newman