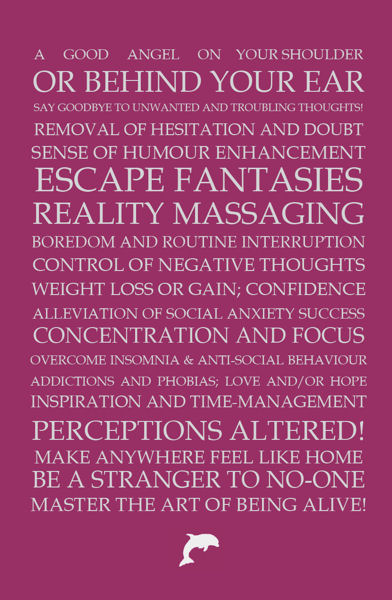 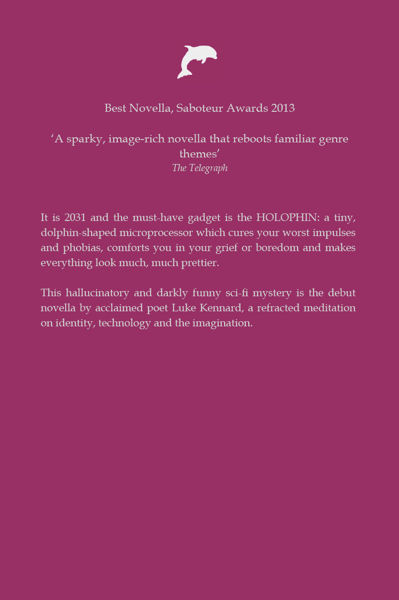 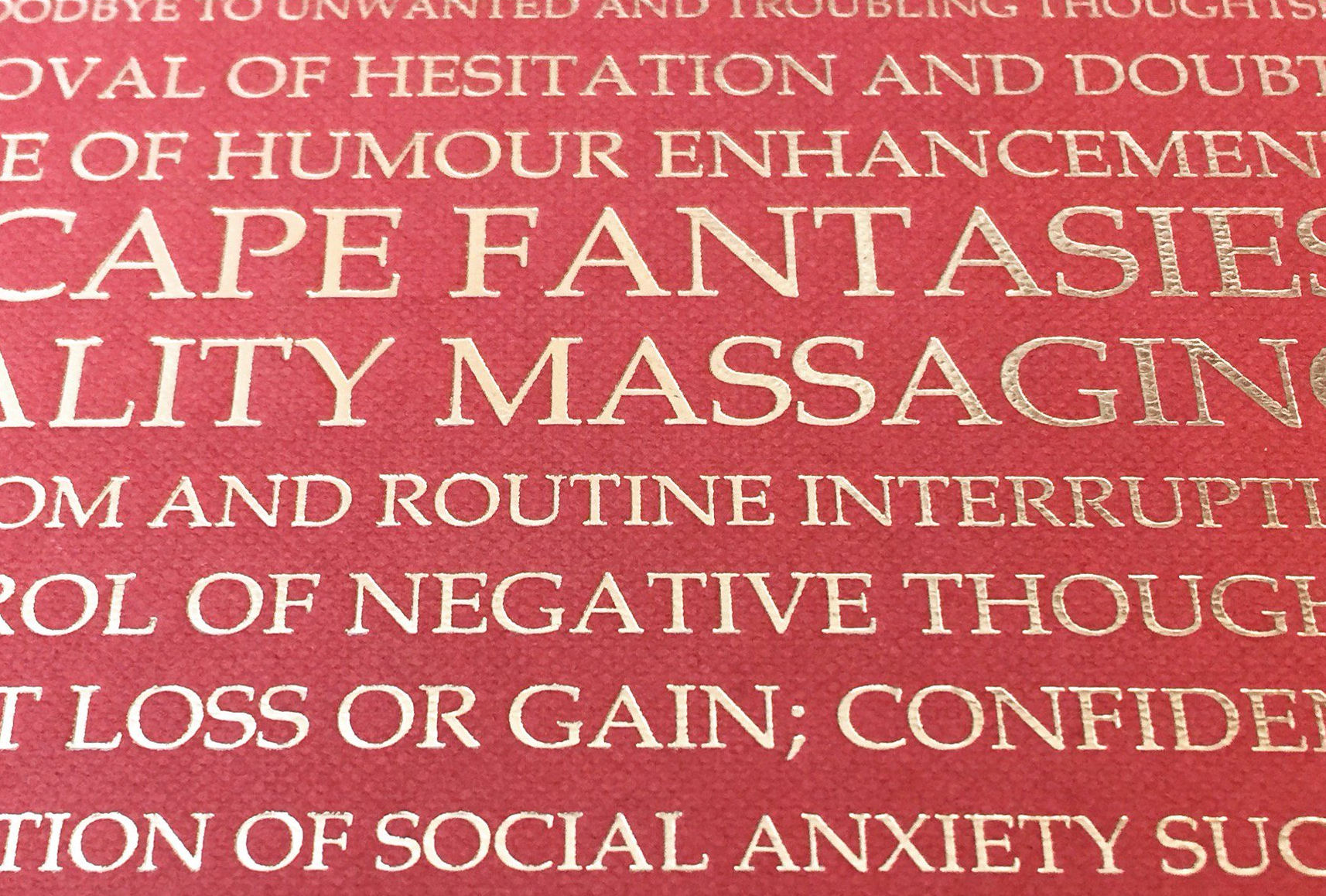 published as a limited edition hardback
now available on kindle

It is 2031 and the must-have gadget is the Holophin: a tiny, dolphin-shaped microprocessor which cures your worst impulses and phobias, comforts you in your grief or boredom and makes everything look much, much prettier.

Hatsuka and Max are students at the esteemed Takin International School, a learning institute so magnificent it produces Holophins as a by-product of its coursework projects. The billionth device has just been sold, but when Takin’s best students are stalked by a shady rival manufacturer, Holophin’s monopoly, and the narrative itself, begins to unravel – with unexpected consequences.

This hallucinatory and darkly funny sci-fi mystery is the debut novella by acclaimed poet Luke Kennard, a refracted meditation on identity, technology and the imagination.

Holophin needs a couple of hours of your time and is going to do something to your head.
Edward Field

Like David Mitchell, [Kennard] seems to have assimilated a wide range of influences in such a way that whatever he lays out, he has considered all the angles. In this case, what starts as a tight, imaginative flight of fancy, soon collapses in on itself.
Adrian Slatcher

If the creeping dominance of smartphones worries you, the Holophin is your worst nightmare.
Sabotage

It's a small but terrifying satire, an ingenious idea, with all kinds of philosophical consequence, and it rips along joyfully and oddly, with some brilliant handbrake turns (the Proppian folktale for god's sake). It's just ingenious, cleverly playful and masterfully unsung about itself.

Kennard uses surrealism in a controlled, formal kind of way which no-one has else has thought to do since 1936.

Holographic Dolphin! Also, that chapter made of just symbols and the bit where the dolphin tells stories.

A chillingly original concept, realised with superb skill and mastery of craft. A Black Mirror of the page.

A quirky, genre-busting novella, complete with a dolphin sticker!

Strange, beautiful SciFi that tips its hat to the mighty Douglas Adams 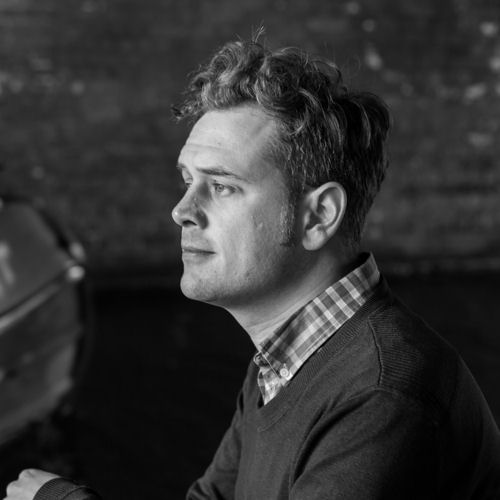 Luke Kennard is the author of four collections of poetry and two pamphlets. His second book, The Harbour Beyond the Movie, was shortlisted for the Forward Prize for Best Collection in 2007. His criticism has appeared in Poetry London and The Times Literary Supplement. He reviews fiction for The National and lectures in Creative Writing at the University of Birmingham. 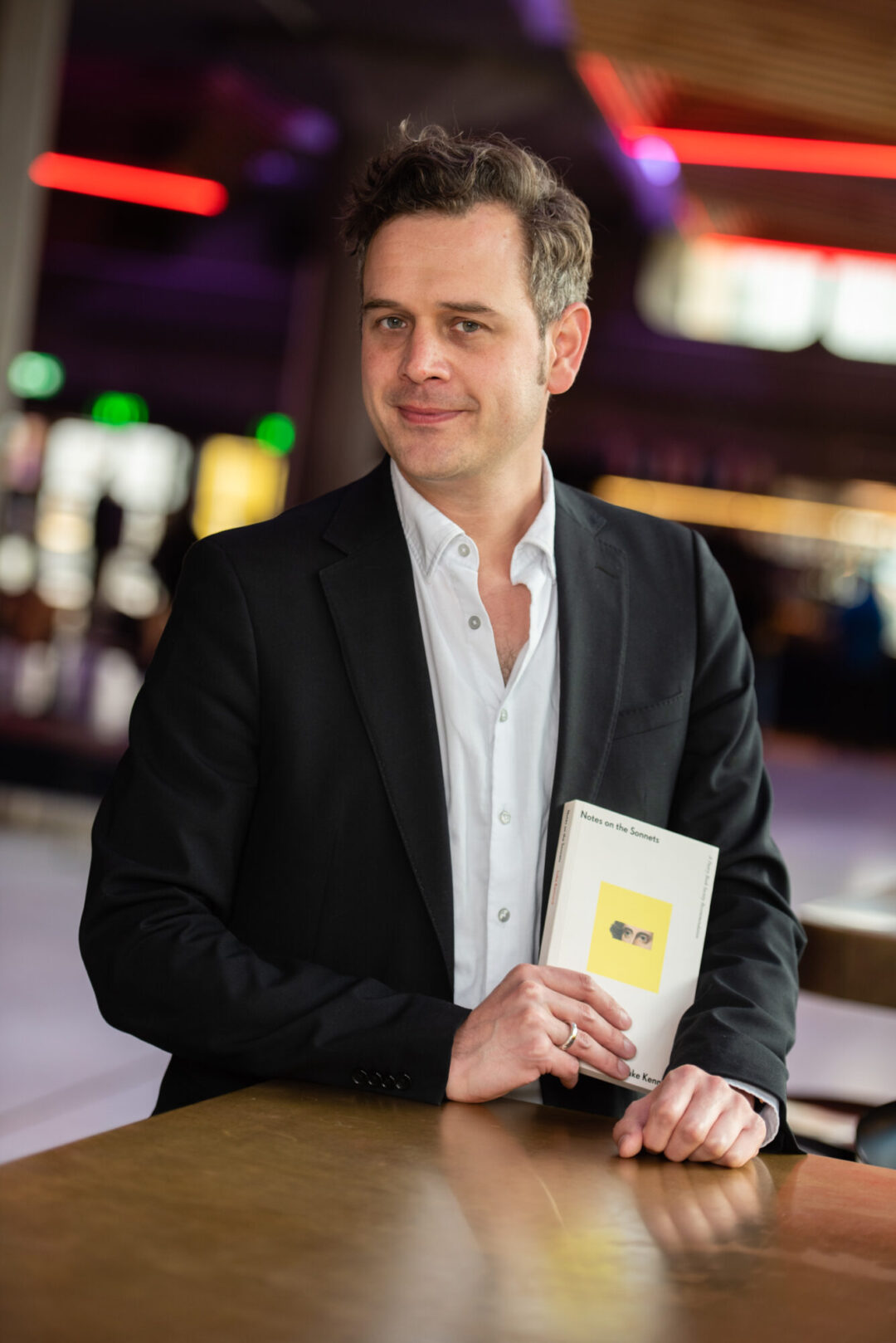 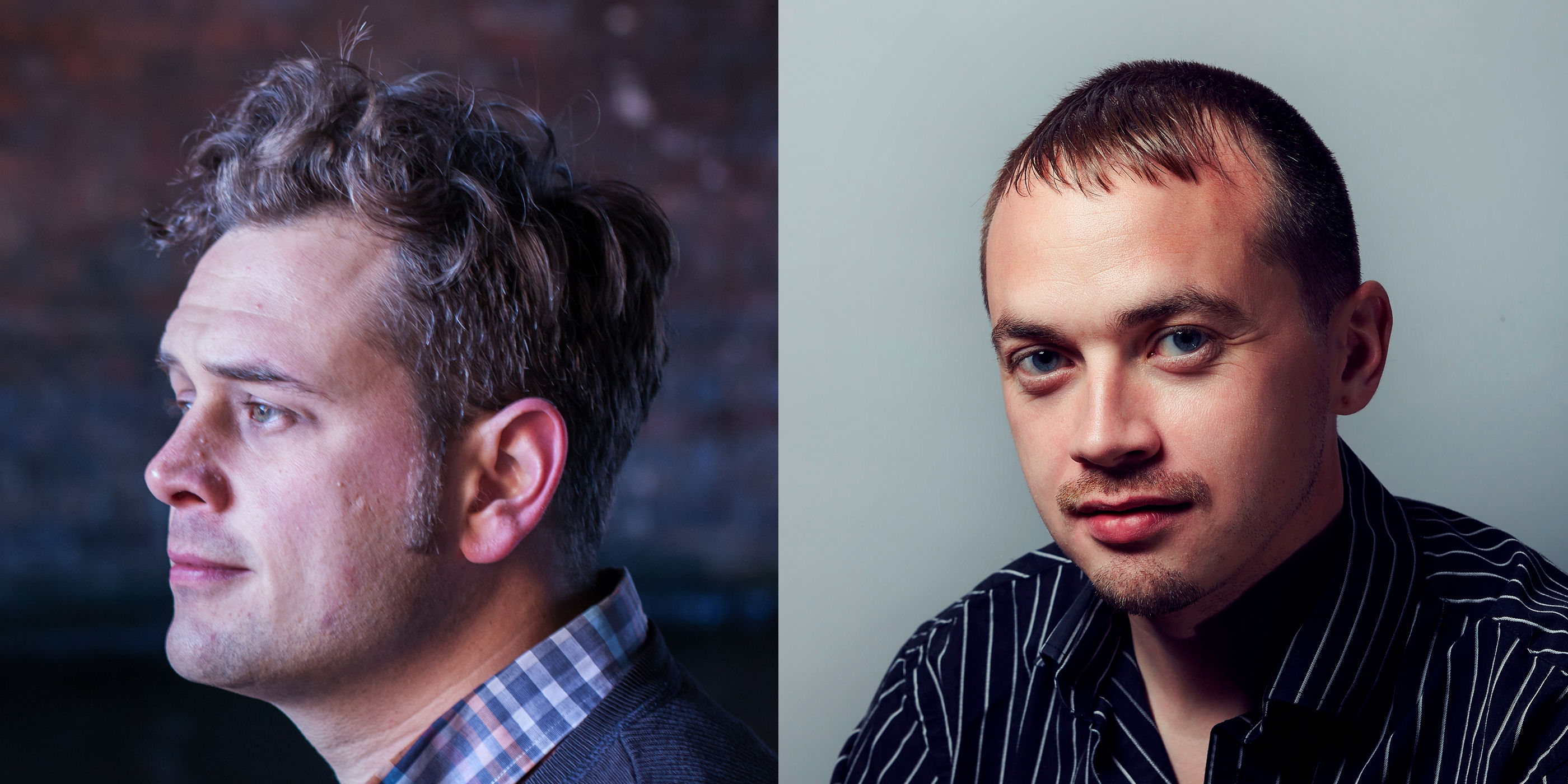 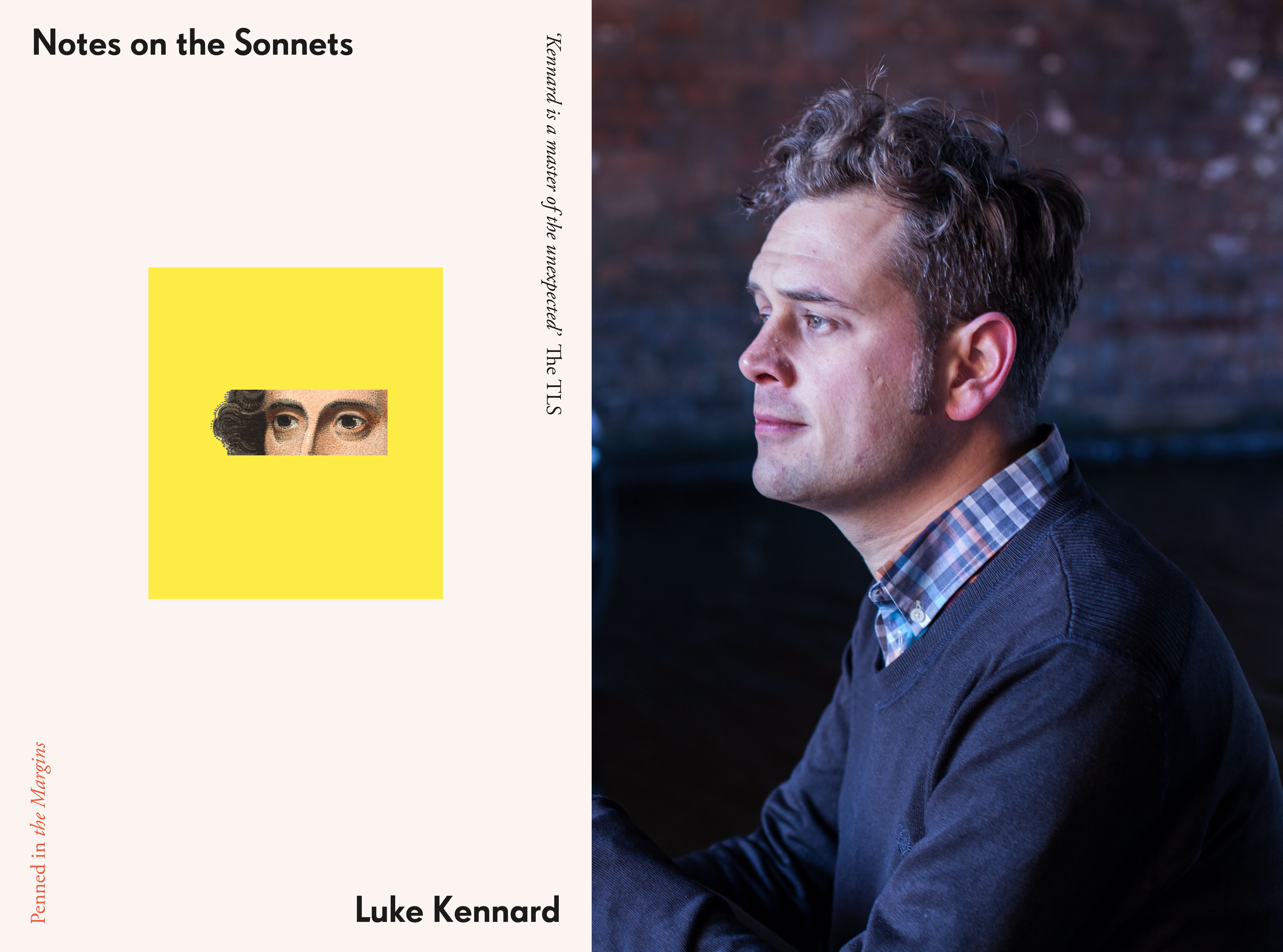